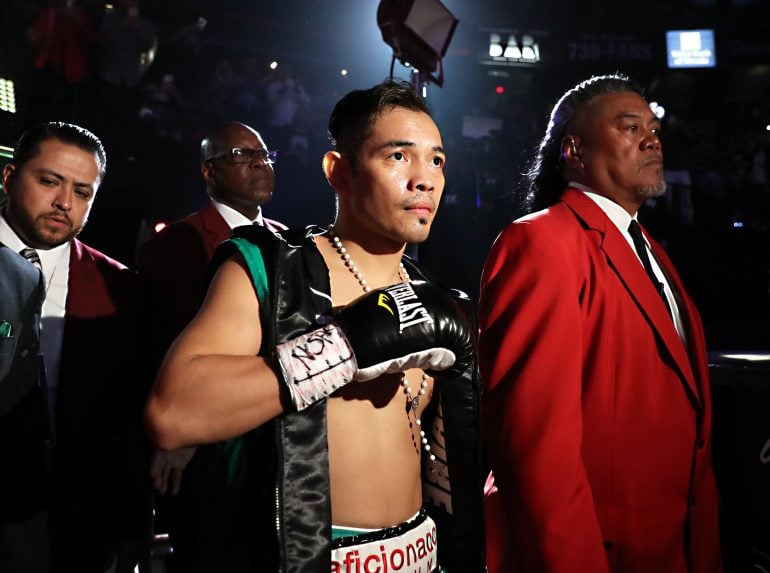 Former four-weight world titleholder Nonito Donaire has been added to the bantamweight column of the World Boxing Super Series for season two.

Despite not having made the 118-pound limit for almost seven years, Donaire, who is coming off a 12-round unanimous decision loss to Carl Frampton at featherweight, is relishing this latest challenge.

“People always asked about my goal and I said to be undisputed. With this tournament, that goal is now attainable.

“Entering the tournament gives me an opportunity to showcase my capabilities against the best in this division. This division is stacked with talent and that’s really exciting.

“I believe my size, experience and most of all my power will give me the edge over my opponents.

Comosa’s Chief Boxing Officer, Kalle Sauerland said, “Donaire is a legend in the game and an amazing addition to the Ali Trophy action. He has fought in various divisions but will look at his very best in the 118-pound line-up because of exceptionally fast hand speed and terrific punching power.”