Ryan Garcia to his fans: See you in September 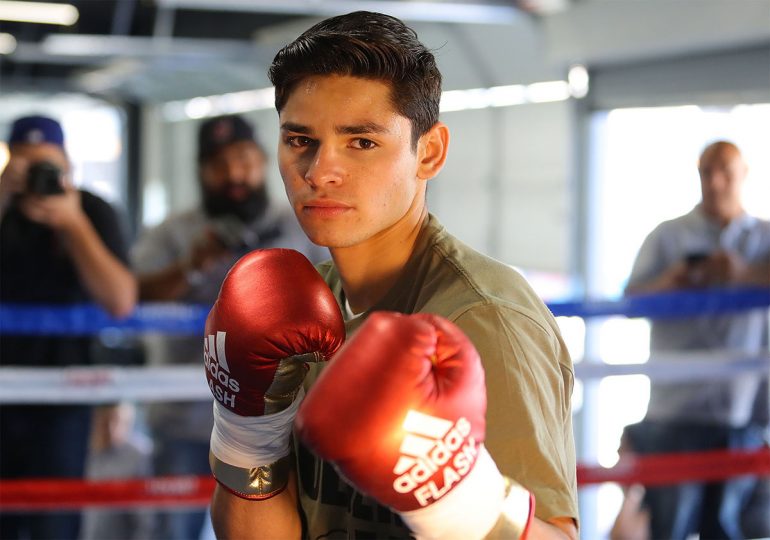 You will have to wait a bit longer than you might like to see your guy in the ring for another swing.

“Ryan will fight in the beginning of September, all the details have not been laid out as of yet,” Henry told THE RING. “No opponent yet.”

Many of you reading this have Google alerts set up for any news on Ry, and now for his younger bro, also a fighter, as well. So, what’s the latest on”Sugar Rush” Sean, age 17? He has a 2-0 record, and last fought in February…

Henry is working on next for Sean and will update us.

As for Ry, “Ryan hurt both his hands in his last fight, vs. Jayson Velez, in the third round. Had he not hurt his hands he would have fought in July. Nothing broken, thank God. We will be ready for anybody come September!”