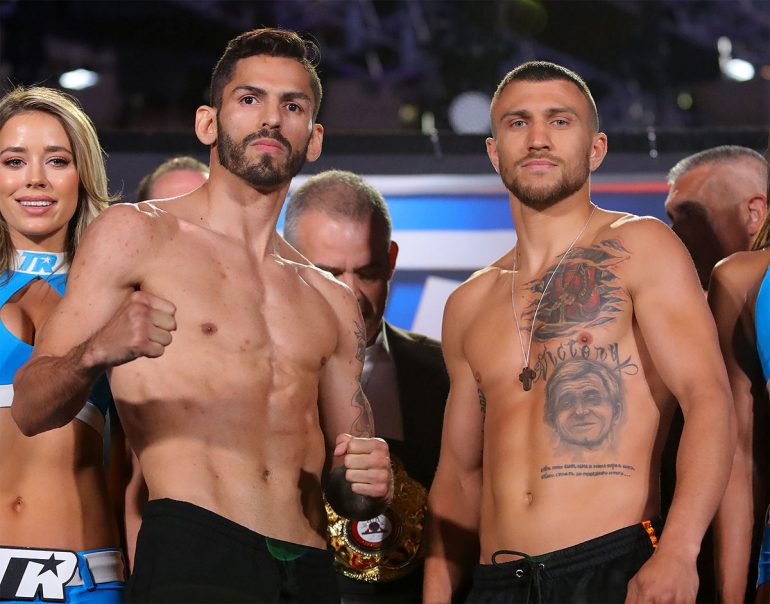 11
May
by Mike Coppinger

NEW YORK — Vasiliy Lomachenko is moving up yet again in an attempt to take on the biggest challenges boxing has to offer, and it was evident Friday he’ll have to contend with a size disadvantage on fight night.

Lomachenko tipped the scales at a career-high 134.6 pounds, the same as Jorge Linares, for their ESPN fight Saturday for the Venezuelan’s RING lightweight championship.

“This is what the hard work is all about, I’ve always dreamed of being in this big spot, and it’ll bring out the best in myself,” said Linares, who will be fighting at the 135-pound limit for the 18th consecutive time, seven more fights than Lomachenko has in the pros total.

Linares (44-3, 27 knockouts) will be defending his RING lightweight championship for the fourth time amidst a 13-fight winning streak.

Although he’s naturally the bigger man, and his larger frame was on display at Friday’s weigh-in inside Madison Square Garden, Linares is a decided underdog.

That’s less to do with Linares’ ability, and more because of just how highly regarded Lomachenko is.

The two-time Olympic gold medalist captured a title in just his third pro fight, and became a two-division titleholder in his seventh outing.

Now, he’ll seek to add a third-division strap to his collection, and it figures to be his greatest challenge to date, but nothing appears too daunting for Lomachenko.

Soon, we’ll find out if there’s a point where size is too much to overcome, or if Loma’s ability simply knows no weight class too big. 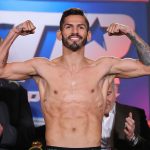 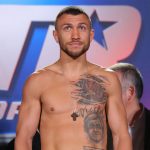 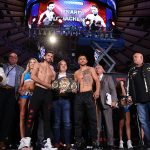 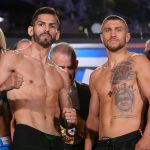 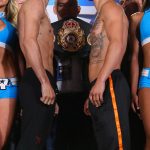 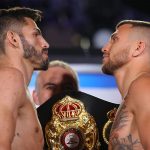 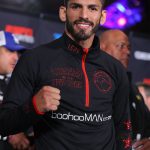