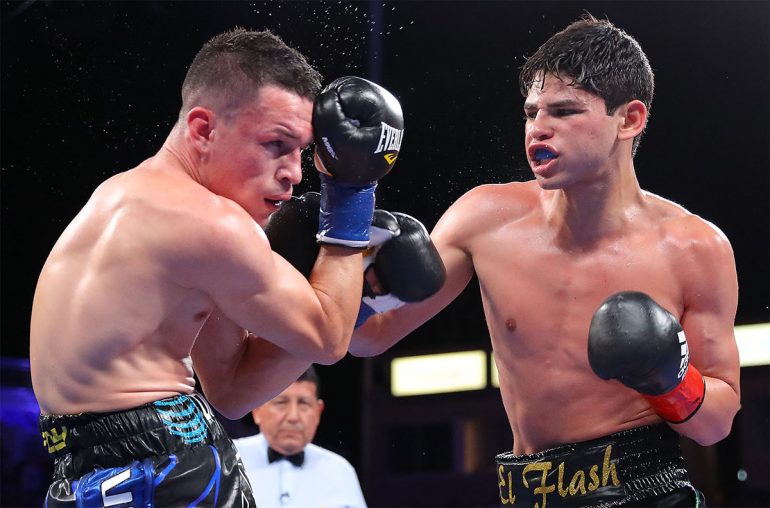 CARSON, Calif. — Ryan Garcia can talk the talk. That was never in doubt.

The top junior lightweight prospect gained a tremendous female following with his good looks and charisma, but at just 19, the jury is out on just what kind of fighter he could develop into.

To date, he’s only feasted on no-hopers, but on Friday, he stepped up to a bout with former title challenger Jayson Velez, and he passed the test with flying colors.

Garcia emerged with a unanimous decision victory over Velez at StubHub Center in the main event on ESPN, prevailing by the same score on all three cards, 99-91. The assignment was a good learning experience for the 19-year-old, who lasted the 10-round distance for the first time in his pro career. 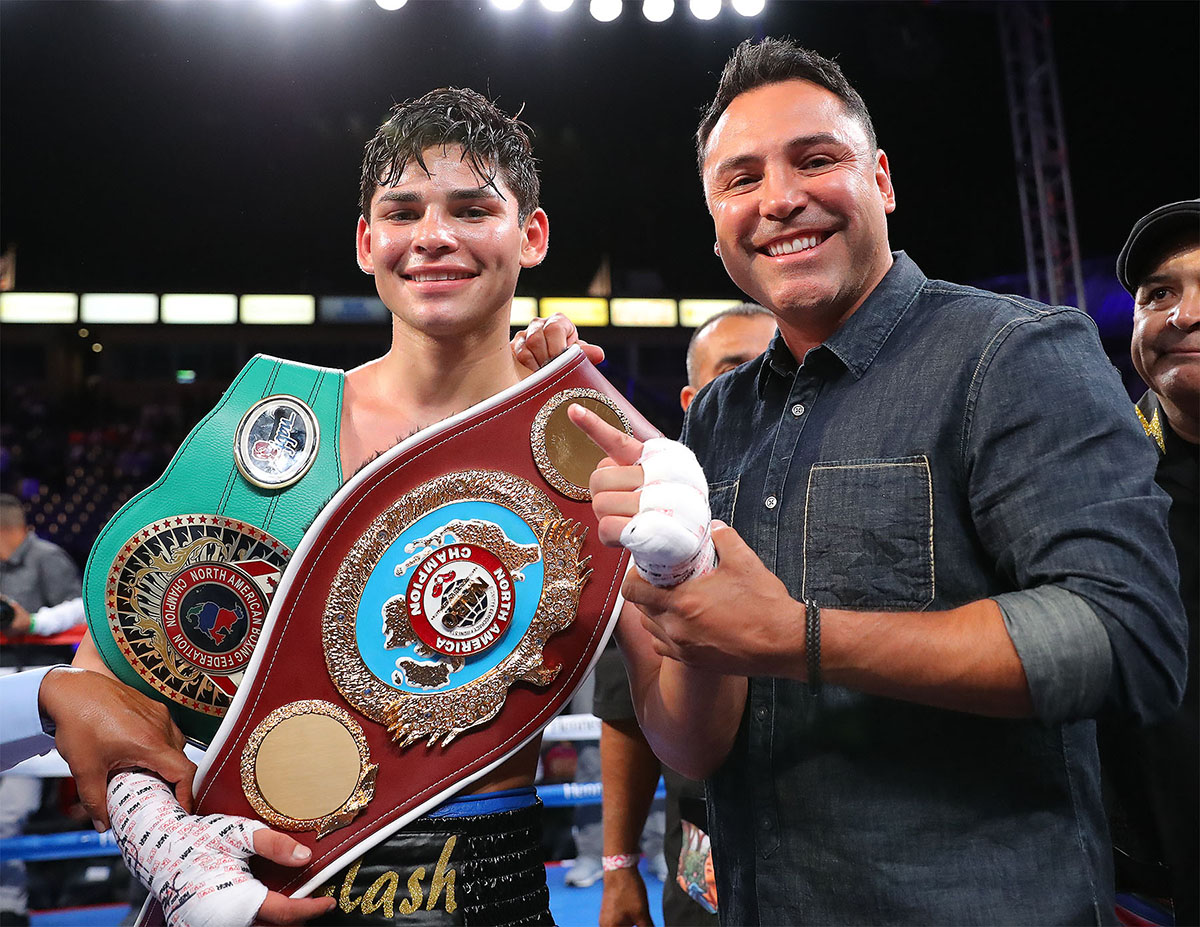 Finally faced with a capable opponent, Garcia now has a sample size from which to draw upon when he goes back to the gym in nearby Norwalk. After all, he’s far from a finished product, and Velez was picked by Golden Boy Promotions matchmaker Robert Diaz to give Garcia some different looks.

“It was crazy [going 10 rounds], first time experiencing somebody who can take my shots,” said Garcia, who hails from Victorville, California and showed off his drawing power with 6,625 fans in attendance. “He helped me learn. You have to step up, I’m stepping it up. You have to keep learning, have to keep going.”

Garcia (15-0, 13 knockouts) used his superior height and reach to keep the hard-charging Velez at bay. The Puerto Rican veteran swarmed Garcia, but it only led to powerful connects from Garcia’s check hook.

Over and over, Garcia blasted Velez with the left hook, but he never stringed combinations together. Garcia is used to these kind of shots ending fights, but Velez was able to use his moxie and experience to withstand the power.

There’s no doubting Garcia’s combination of power and speed. Both tools are there in abundance, but Diaz would like to see more combinations. There’s plenty of time for Garcia to develop and refine his game, though, and Diaz said he’s not going to rush him.

“I was very impressed by his composure, the first time he got hit hard he went right back at Jason, it’s the first time he was hit by a seasoned fighter,” Diaz said. “I saw things we need to work on and gradually get here, there’s no rush. I want him when he fights for a world title to win a world title. He’s not ready, he’s 19.”