Zab Judah back in action, outpoints Noel Mejia Rincon over 10 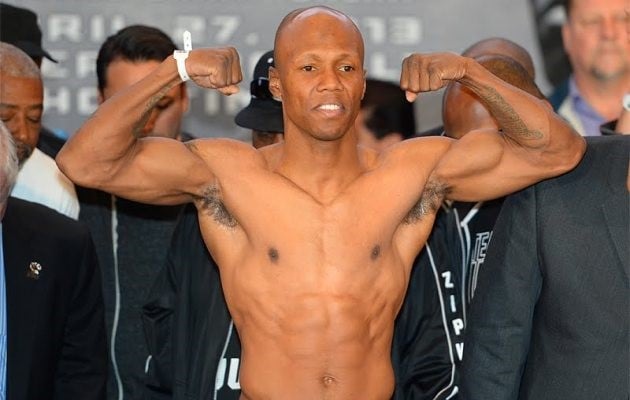 Brooklyn’s Zab Judah continues to fight. Whether that will translate to something big remains to be seen.

The former two-weight world champion returned to the ring for the first time in over a year Saturday night, winning a 10-round unanimous decision over Noel Mejia Rincon at the Grey Eagle Resort and Casino in Calgary, Alberta, Canada.

At age 40, Judah is nowhere near the fighter he was when he won the undisputed welterweight championship 12 years ago. However, against the unheralded Mejia, the veteran southpaw had enough pedigree to outbox his opponent with relative ease.

All three judges scored the bout 99-91 in favor of Judah, who resides in Las Vegas.

The 37-year-old Anolunose, who resides in Calgary, is unbeaten in his last five.