Andre Ward: Retirement a lot harder than I thought, but no second thoughts 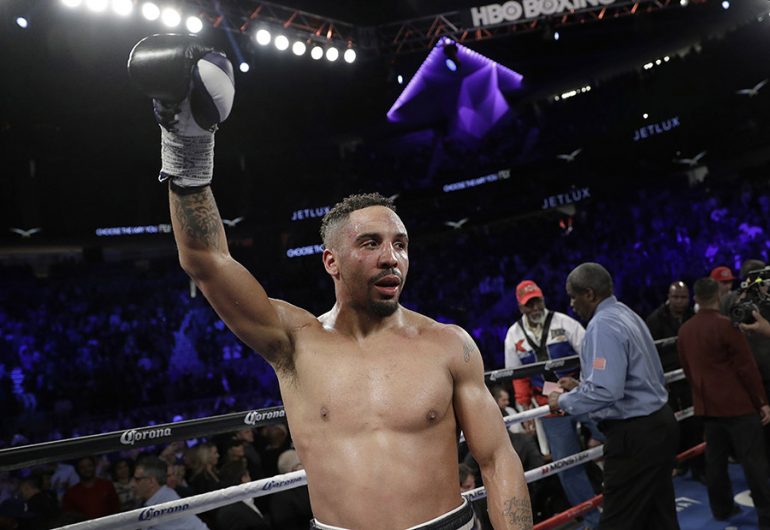 Andre Ward shocked the boxing world when he abruptly retired from boxing in September.

After all, Ward had finally cemented his place as boxing’s best pound-for-pound fighter, and he was coming off the biggest win of his storied career: a seventh-round stoppage of Sergey Kovalev in the rematch to retain his RING light heavyweight championship.

As the top guy in the sport, and the money man in a suddenly hot 175-pound division, there were plenty of lucrative bouts to consummate. But Ward (32-0, 16 knockouts) decided he wanted to walk away on top, with his faculties — and his undefeated record — intact.

He opened up about life away from the ring on the final 2017 edition of The Fight Game with Jim Lampley on HBO, set to air Wednesday night at 11 p.m. ET.

“No second thoughts. Retirement is a lot harder than I thought it would be,” said Ward, who occasionally works on HBO broadcasts as the expert analyst. “I studied retiring. There is a detox that has to take place. I have been doing this 23 years straight … then all of a sudden it’s gone.

“And it’s a process, but it is a process that I felt I had to undertake and I am up for the challenge. I just hope to be someone the younger fighters can point to and say, ‘He did it the right way.'”

Ward, 33, surely doesn’t sound like a man who is totally content with his decision to hang up the gloves. And in boxing, the norm is for fighters to reverse course and return to the ring. Only a select few (Joe Calzaghe and Lennox Lewis spring to mind) actually stuck to their retirement.

Will Ward reverse course, too, and perhaps chase his long-stated dream of becoming heavyweight champ? The itch will surely be there.