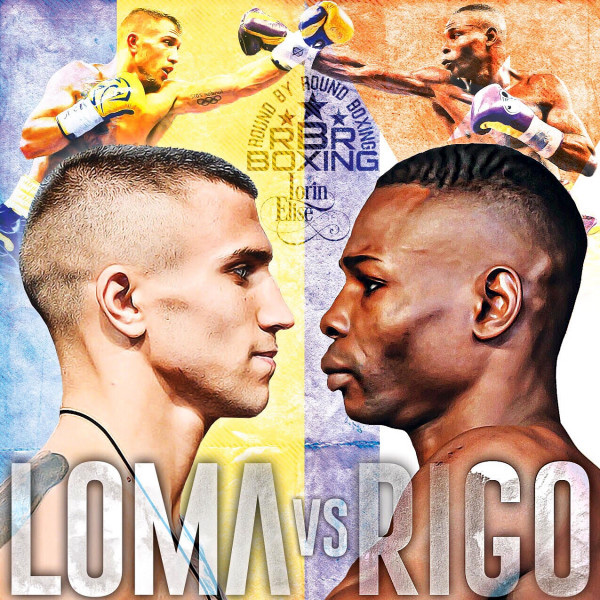 OXNARD, Calif. — Guillermo Rigondeaux has called them all out.

No one wanted to get in the ring with him.

And who could blame them? Rigondeaux remains the ultimate high-risk, low-reward proposition.

His propensity to counter-punch and force his opponent to lead often makes for extraordinarily tough fights. The Cuban’s mastery of distance and angles is hard to fathom.

And given his cautious approach to boxing, many of fights are aesthetically unappealing. That means his fights aren’t in demand, and thus, the top opponents have no financial incentive to meet Rigondeaux in the ring.

Vasyl Lomachenko, too, is a risky fight for anyone. So why would Rigondeaux want to move up two weight classes to face his fellow two-time Olympic gold medalist? In Lomachenko’s mind, it’s simple.

“You know why he wants fight with me? Because his career is finished and he wanted money,” Lomachenko (9-1, 7 knockouts) told reporters Tuesday ahead of his December 9 meeting with Rigondeaux in New York. “His purse, it’s the biggest of all his career. That’s why he moves up two weight categories and moves up for fight with me.”

Rigondeaux (17-0, 11 KOs) dismissed that notion during a conference call Wednesday 10 days before the fight for Lomachenko’s 130-pount title. “That’s fine, let him think that way,” he said through his manager, Alex Boronte.

And now Rigondeaux is about to face the man hall of famer Bob Arum calls the “best fighter I’ve seen since the early days of Muhammad Ali.” The ESPN bout is heavily anticipated, but Rigondeaux is a decided underdog.

Lomachenko, 28, believes Rigondeaux is making a mistake. No, it’s not the size disparity. Lomachenko believes there is none. It’s Rigondeaux’s advanced age.

“He’s 37 years old and this weight, it’s not like heavyweight,” Lomachenko explained. “It’s not like (Bernard) Hopkins at middleweight. When you fight at heavyweight like George Foreman, you can have just experience and one-shot power. You can fight long.

“But if you fight at a small weight category. after 30 years, your speed, your reaction (time) slow down and you can’t stay focused at 35 years, 36 years. You think you can do, but you can’t. It’s nature. You can’t use the same speed like you used it 10 years ago. So we’ll see.”

Of course, Lomachenko hasn’t yet reached that plateau, so he doesn’t know for sure. Plenty of fighters have proven that edict doesn’t apply to everyone.

And Rigondeaux has yet to look his age in the ring. Will it catch up to him next weekend? If that’s what Lomachenko is banking on, he better hope so.