Mariusz Wach: I have no choice but to knock out Jarrell ‘Big Baby’ Miller 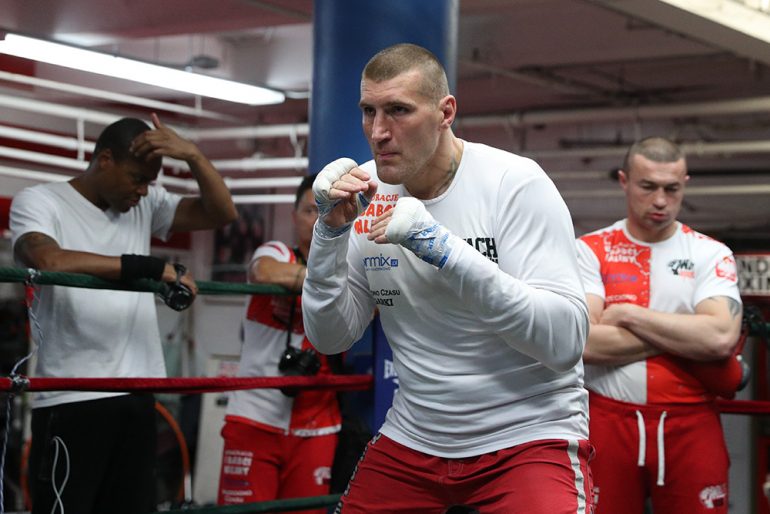 Mariusz Wach likes the fact that no one gives him a chance, save for his team.

He laughs over the idea that anyone thinks Jarrell “Big Baby” Miller will devour him when the two meet in a 10-round heavyweight tilt Saturday on Long Island (10 p.m. ET, HBO).

Wach (33-2, 17 knockouts) may have a right to scoff. After all, the towering Polish heavyweight did go the distance with Wladimir Klitschko in 2012. He also lasted 12 rounds with Alexander Povetkin a few years ago, before the ref waved off the fight over something Wach (pronounced Vach) still protests.

Wach points out that he stands, he says, 6 feet 8 inches, while Miller is a sawed-off 6-4, and he owns a four-inch edge in reach (82 inches to Miller’s 78). Wach has been in with better opponents, there’s no doubting that, and he’s determined to show the boxing public he’ll be more than a mobile punching bag in front of what promises to be a pro-Miller crowd.

“The fact is, Miller is short, so to close the distance he’s going to have to come inside,” Wach told RingTV.com through an interpreter. “Miller is strong on the inside, but doesn’t look too strong on the outside. The other thing is how long can he stand in there? Big Baby Miller and his management want 10 rounds, not 12 rounds. 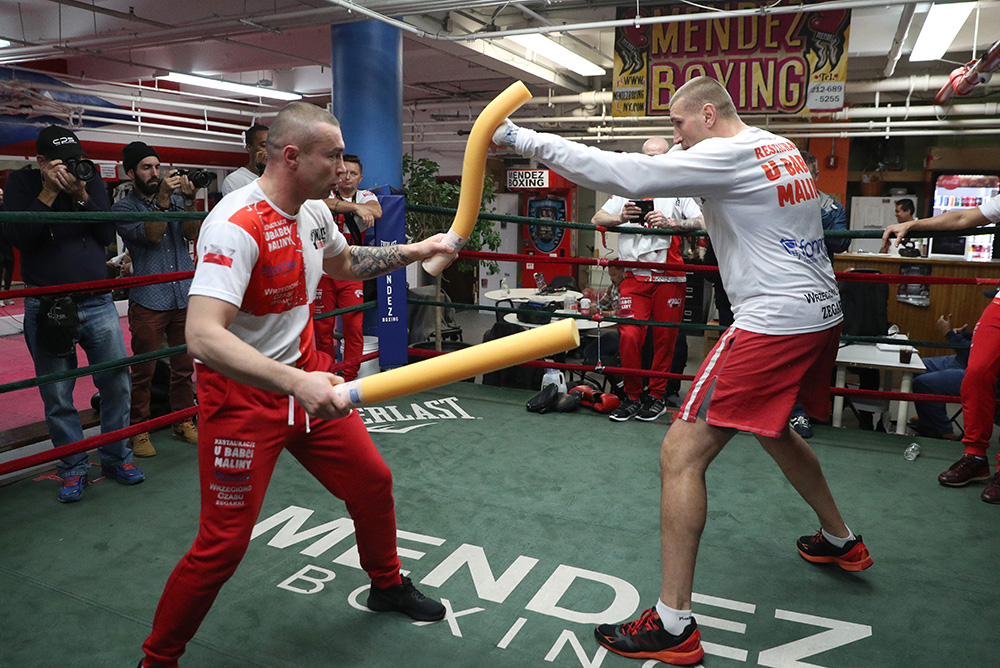 “ … I’m happy about being the underdog. I’m very happy about it. I haven’t felt this good in a long, long time as an underdog. I like that the bookmakers have me as a heavy underdog and give me no chance to win. I’m going to surprise the world. I’m going to surprise Eddie Hearn and Dmitriy Salita, HBO, all of them. This is the heavyweight division.”

Wach spent three weeks sparring Anthony Joshua in preparation for his fight with Carlos Takam. Wach then sparred Bryant Jennings to prepare for Miller. He also has a sordid history to overcome; he tested positive for steroids after his loss to Klitschko and was suspended for one year. There were issues there, members of Wach’s camp say about his fight in Germany. He was working with a new conditioning coach, and Wach claims he didn’t realize the nature of the supplements.

Right now, Wach weighs between 250 and 260 pounds but he fears what the judges may see. What can we expect from Wach on Saturday night against Miller?

“I’m going to give off a lot, lot, lot power shots,” Wach said. “My camp was amazing. I had eight good sparring partners in camp with me. I haven’t felt this good in a long time, like I said. This is my chance right now. I know it. All of Poland will be watching at 4 a.m. over there. They won’t be sober. Too many Polish fighters have lost this year. I have to change that.

“I have to finish this fight before the decision. When I fought, I honestly never thought of knocking anyone out. I fought to win. This one, I know I have to give my best and put Big Baby Miller away.”