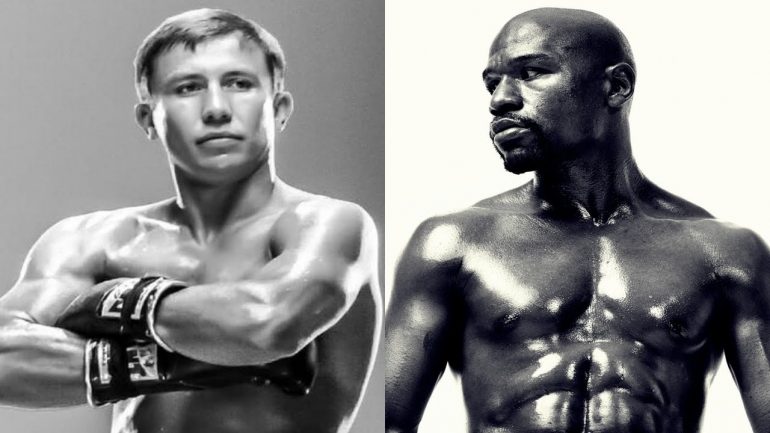 The master of the media manipulating, Floyd Mayweather Jr., there is no boxer better at stirring the pot from the hammock.

TBE has been off active duty since beating Andre Berto in September 2015, but hasn’t been out of sight, or out of our minds. Periodically, he pops up and spouts, about fights he might or might not want to take, to chat about a gentleman’s club..oh hell, c’mon now, a strip club…he is going to open, or to protest that we the media won’t leave him alone about being retired.

He’s good at this skill, leaving the sphere, then re-appearing and getting us to breathlessly cover his every utterance.

Yesterday, on my Everlast podcast, the radio/TV personality Charlamagne Tha God told listeners he thinks Floyd is the greatest defensive fighter that has ever lived, and I didn’t dispute the assertion; it may well be true. 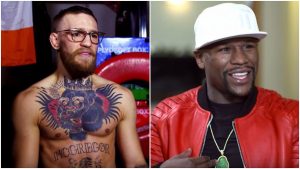 And there is no better boxer today at pot stirring, for sure…

We’ve heard for almost two years that maybe a Floyd Mayweather versus Conor McGregor fight could happen, won’t happen, will happen. The chatter nauseates some…but even those with soured stomachs can’t help but react to the click bait.

Click bait…is it that when Floyd talks about Gennady Golovkin, as he did to Fight Hype the other day? Floyd told Luis Sandoval that he thought GGG came up short versus Danny Jacobs.

He labeled him “Triple L” because he’d lose three times to Floyd. TBE said “Triple G is a helluva fighter,” he did allow that. Floyd said he’d come out of retirement for just one fight, that being the exhibition versus the UFCer McGregor. Were he active, he said he’d fight and easily handle GGG, but now, he wants a mega-money match, and that spells McGregor.

Canny being that he is, of course Floyd knows that such a pronouncement will have the chatter engines revving. I reached out to GGG promoter Tom Loeffler, curious if there’d be any movemnt, any sign from Floyd that he’d be open to fighting the Kazahk middleweight ace, who might just be slowing down enough to draw more interest from the sagacious matchmaker Mayweather, who just turned 40.

Is there any indication Floyd’s maybe inclined to fight GGG for an attempt at 50-0?

“If Floyd ever wants to prove that he could really beat GGG instead of just talking about it, we would be happy to make that happen,” Loeffler told me.

My take: A Floyd vs GGG wouldn’t draw in the curious folks, the casuals, the sideliners who maybe said never again after buying Manny versus Floyd, but won’t be able to help themselves after hearing two months of McGregor bluster them into believing he has a puncher’s chance to down the boxing magician Mayweather. But Floyd would be favored to beat GGG at 154, and it is a worthy test of a man who makes the skills of ultra competent puglilists look primitive. Then again, Mayweather is maybe right when he says that in some quarters he will not get credit for beating any and every challenger, because folks are predisposed to tear down his accomplishments, in reaction to his brash persona. Your thoughts, readers?