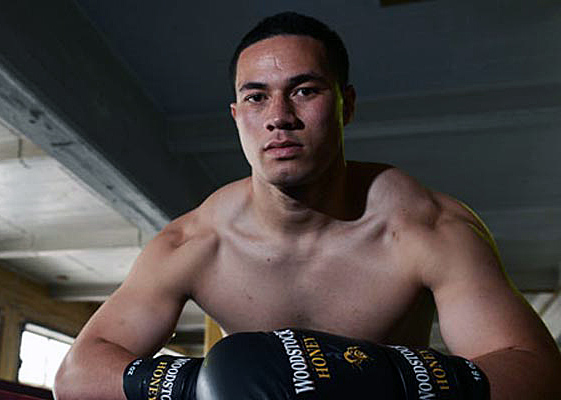 Fury’s promoter Frank Warren revealed the news on social media on Friday and WBO president Paco Valcarcel confirmed it on Twitter, writing, “Extemely happy after being informed today that the @hughiefury vs. @joeboxerparker is finalized.”

Valcarcel had announced on Thursday on social media that if Fury didn’t sign before “12pm UK time tomorrow, WBO as requested will consider sanctioning a voluntary” defense for Parker. The Parker-Fury bout is expected to take place in April in New Zealand after Parker’s co-promoter, Duco Events, won a purse bid for the mandatory defense earlier this month with an amount of $3.011 million to obtain promotional rights to the bout (Parker gets a 60/40 split). Warren, who would have preferred to have staged the bout in Fury’s hometown of England, bid $2.8 million.

In a twist, Fury, who is the cousin of former heavyweight champion Tyson Fury, will try to recoup the WBO belt after Tyson vacated the titles, including the WBO strap, because of personal issues. Fury (20-0, 10 knockouts) last fought in April, winning a seven-round technical decision over veteran Fred Kassi. Parker (22-0, 18 KOs) won the vacant title with a majority decision win over Andy Ruiz in December.