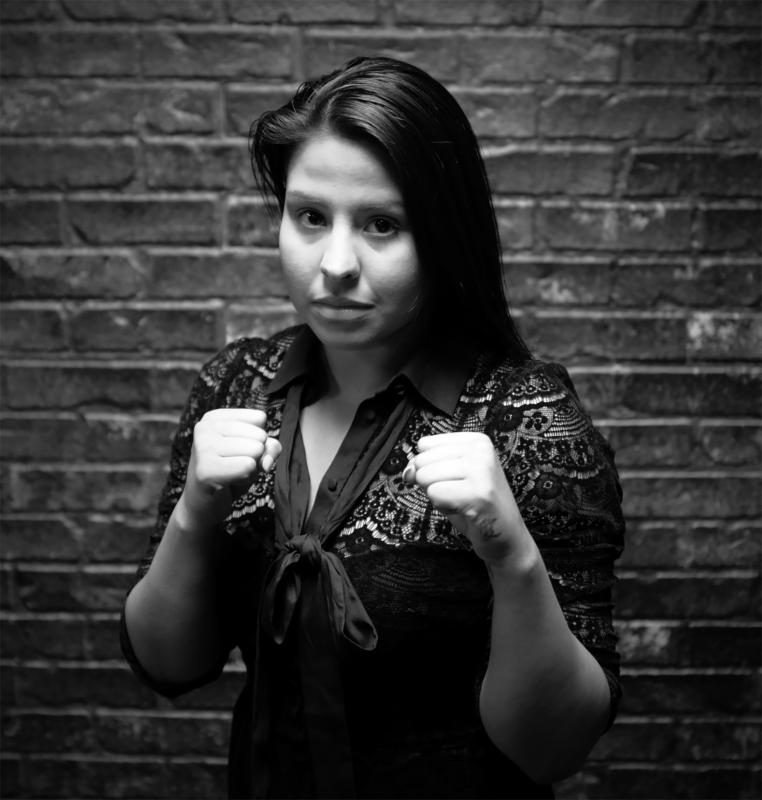 Following in the footsteps of the pro debuts of former amateur standouts Claressa Shields and Katie Taylor, Golden Boy announced the signing of its own female lead.

Marlen Esparza, a former 2012 U.S. Olympic bronze medalist and endorsement magnet, has signed with Golden Boy Promotions, becoming the first female boxer to contract with the LA-based company, it was announced on Wednesday. It hasn’t been determined yet when she will make her pro debut.

“I recently told my fans that I was going pro, and I am happy to announce that it will be (with) the world’s best promotional company — Golden Boy Promotions,” Esparza said in a prepared statement. “I am excited to get back into the ring as soon as possible and start climbing the ladder towards winning a professional world title.”

Houston’s Esparza, who also won the 2014 World Championships at flyweight, has an endorsement deal with CoverGirl cosmetics and has appeared in Spanish-language television ads for Coca-Cola and McDonalds, according to a press release put out by Golden Boy.

“Before she ever steps foot into the ring as a professional, Marlen Esparza has already established herself as a rising star,” Golden Boy CEO Oscar De La Hoya said in the release. “At Golden Boy Promotions, we pride ourselves on developing fighters and transforming them into the best of the best. We look forward to doing the same with Marlen.”

Golden Boy matchmaker Robert Diaz said the decision to allow women to compete in the Olympics for the first time in 2012 and an increase in the overall talent pool among women made it the right time to sign Esparza. Golden Boy president Eric Gomez was key in negotiating the deal, Diaz said. Golden Boy officials will soon be sitting down with Esparza to map out plans for her debut, he said.

“It’s something new for Golden Boy, but it’s something that we’ve been thinking of for a while,” Diaz said in a phone interview. “We wanted to have that special one. I think she’s the perfect face of the first one to get it started. You have to start adapting to the changes. Now it seems that’s it’s picking up because of the Olympics and the competition is getting better.”