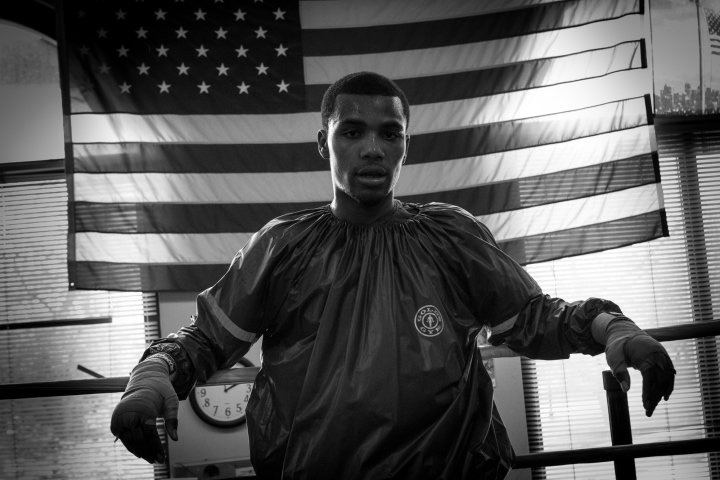 Unbeaten welterweight Ed Brown is fighting for his life after he was shot early Saturday morning in a Chicago suburb.

According to co-manager Mike Cericola, Brown was dropping off his sister at her home in the East Garfield Park neighborhood on the city’s west side before 1:30 a.m. when three gunshots were fired from a silver vehicle that pulled up.

Three gunshots were fired into the car, striking Brown in the head and his sister in the leg. Both were taken to a Chicago-area hospital, Brown’s sister was listed in good condition.

As of late Saturday night, Brown was listed in critical condition.

“The doctors are waiting for the swelling to go down before any tests could be down,” said Cericola. “That’s how bad the impact to the brain was. Ed had to be given a blood transfusion.”

Brown has a pro record of 20-0 with 16 knockouts. He was coming off an eight-round unanimous decision over Albert Mensah at the 2300 Arena in Philadelphia on Nov. 11. 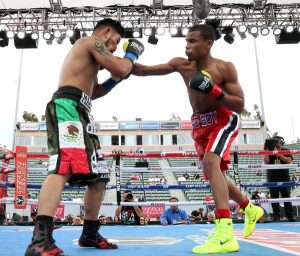 Brown was penciled to return to the ring on in mid-January.

“We wanted to have Brown eventually face someone close to the top 10-15,” said Cericola.

Saturday was not the first time Brown has been the victim of Chicago’s senseless violence that has seen a significant rise over the last several years. Brown was shot in the chest after winning his pro debut in December of 2012. After his third pro fight in July of 2013, Brown was shot again one month later.

Brown returned to the ring in May of last year, fighting a total of 13 times.

Brown, who is 25 years of age, was born and raised in Chicago. He had a standout amateur career and is co-managed by Cameron Dunkin.

Francisco A. Salazar has written for RingTV since October of 2012 and has covered boxing in Southern California and abroad since 2000. Francisco also covers boxing for the Ventura County (Calif.) Star newspaper, Boxingscene.com, and Knockout Nation. He can be reached by email at [email protected] or on Twitter at FSalazarBoxing