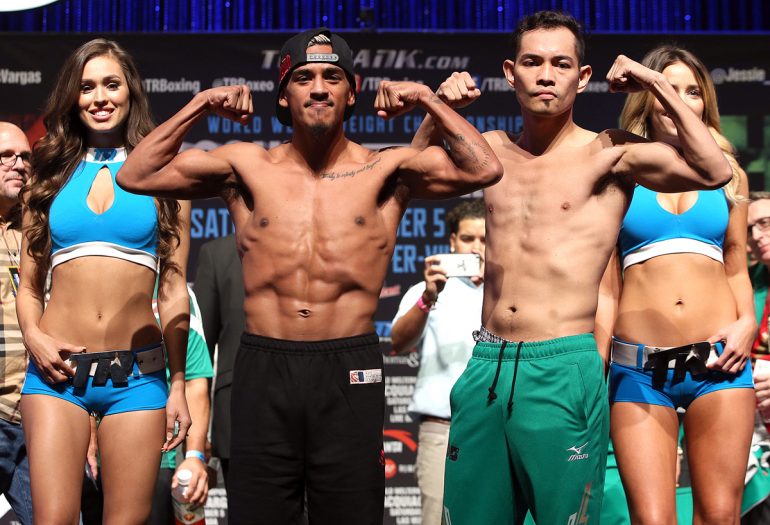 Magdaleno was the more dynamic and faster fighter from the opening bell. The Mexican consistently landed quick, eye-catching shots to win rounds. Donaire, a sluggish 33, had his moments but had difficultly finding the target and did little damage when he did in spite of his renowned power.

The now-former champ attacked with abandon in the 12th round in an attempt to pull out a victory but couldn’t land that one big shot.

Donaire was making the second defense of his 122-pound title, which he won by outpointing Cesar Juarez in December. He stopped Zsolt Bedak in three rounds in his first defense, in April.

Magdaleno, 24, was fighting for a major title for the first time.