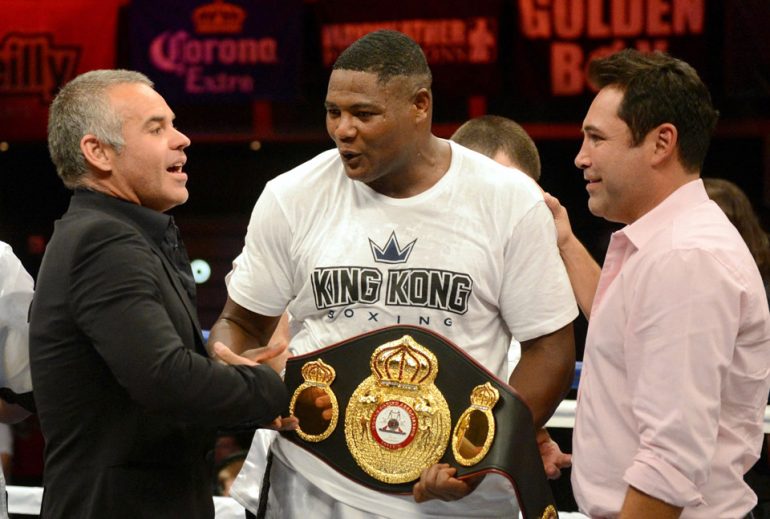 The 12-round heavyweight bout between Luis Ortiz and Malik Scott on Nov. 12 will air on HBO, it was announced Monday afternoon.

The network will air the one-bout “Boxing After Dark” broadcast live, beginning at 4 p.m. ET/ 1 p.m. PT and will replay the fight later that evening at 11:05 p.m. ET/PT.

Ortiz (25-0, 22 knockouts), who recently signed a promotional deal with Matchroom Boxing, has not fought since knocking out Tony Thompson in the sixth round on March 5.

The unbeaten southpaw has fought a total of three times on HBO programming.

Ortiz is ranked No. 4 by THE RING magazine.

Like Ortiz, Scott (38-2-1, 13 KOs) also fought and defeated Thompson in his most recent fight. Despite suffering a knockdown in round one, Scott won a 10-round unanimous decision over Thompson Oct. 30 of last year.

In March of 2014, Scott was knocked out midway through the opening round at the hands of current WBC heavyweight titleholder Deontay Wilder.