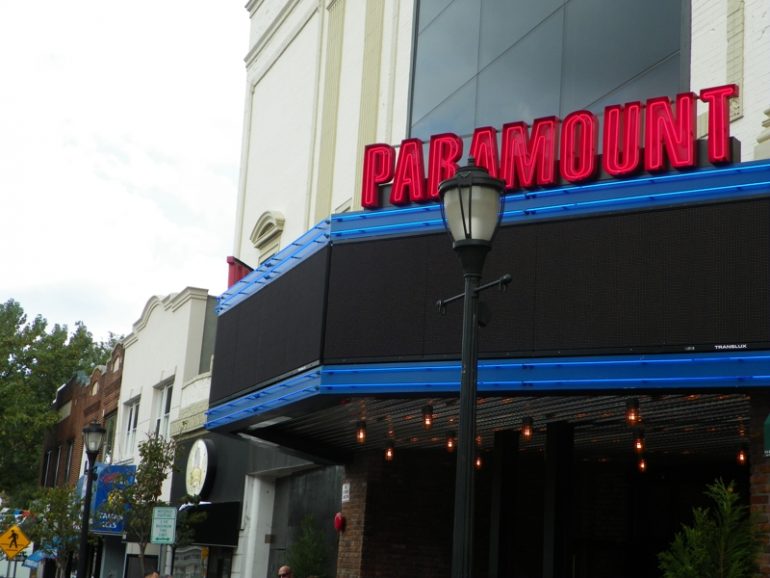 It’s said that the policy is present to attend to the health and well-being of the athletes.

However, if those athletes are not able to secure opportunities close to home, in New York State, then one wonders if the newly passed regulation calling for a million dollars worth of insurance coverage for every boxer fighting on an NY pro boxing card is as helpful as certain folks make it out to be.

There was supposed to be a pro boxing card at The Paramount in Huntington, Long Island, NY on Oct 14. Was.

Promoter Joe DeGuardia told the Paramount people and the 16 boxers slated to ply their trade that no show will take place on LI that night.

“The show is off,” the promoter, three decades in the business, told me.

Hundreds of thousands of dollars have poured into the local community from DeGuardia shows over the years, and he’s propelled stars like Chris Algieri to million-dollar paydays. But that’s now up in the air, at the least. “There will be NO boxing in NY for the entire month of September AND October at the very least. There is NO approved insurance policy available to any promoter for a show in NY!”

So, another state will host the show? “We will be moving out of New York,” he said. “We had a huge card scheduled including Danny Gonzalez, Tyrone James, Tyrone Bostick, Cletus Seldin and many others.

No, not good news for the “little guy,” the smaller promoters and those like Lou DiBella who run cards to keep their stable busy.

DiBella told us he is at “the end of my rope.” He will issue a substantive release on his website next week and, though he is still hopeful the issue gets resolved, his patience is thinning.

And what about fight fans? Patrons, purchasers? We heard from one who was going to the Paramount show but is now disappointed. Said Brendan Long, age 36, living in Massapequa Park, Long Island. “I was recently informed that the October 14th Star Boxing card at The Paramount in Huntington, NY, that I had tickets for was cancelled. I haven’t been given a reason as to why but one can assume that recent ruling from the NYSAC requiring all combat sports participants to have a one million (dollar) per-fighter insurance policy covering any potential life-threatening brain injury. Small shows like the canceled show at The Paramount in Huntington do not generate enough revenue to cover these insurance premiums and rent the space and pay the fighters and crews it takes to run a show. As a lifelong boxing fan and native New Yorker, I’ve been to many cards like this at various venues around NY. Cards such as Lou DiBella’s Broadway Boxing, Joe DeGuardia’s Star Boxing, and more recently Dmitriy Salita’s shows. I’ve been able to see boxing at places like BB Kings, Hammerstein Ballroom, Aviator Sports Arena at Floyd Bennett Field, Westbury Music Fair and I even saw a young Kendall Holt fight on the Intrepid. I’ve watched local talent like Paulie Malignaggi, Sean Monaghan, Zab Judah and Chris Algieri either get started on shows like these or make great comebacks. With the resurgence of talent coming out of New York shows like the October 14th show at The Paramount are integral in building a young fighters’ local fan base and the necessary early career fights and, of course, a paycheck. If these shows begin to get canceled or not scheduled due to an insurance issue I feel it will be the death knell for local NY boxing. Boxing needs this foundation of small shows and showcase fights in order for fighters to have a foundation for their careers. I hope this gets resolved and boxing can still exist on a grassroots level in New York. I also hope this gets resolved, so I don’t have to switch shifts at work for no reason!”

Boxing should be back in Brooklyn in early December, we hope but, honestly, this lack of urgency on the part of the commission to get their ducks lined up, get an insurer on board to agree to furnish a viable policy that won’t keep promoters from taking all their fights to New Jersey and Connecticut, worries us.

It goes without saying that a boxing-less New York will make Michael Woods’ cerebellum fuse. And a catatonic Woodsy does no one any good. This message has been brought to you by The Coalition to Keep Michael Woods Employed, Sane and Caffeinated.