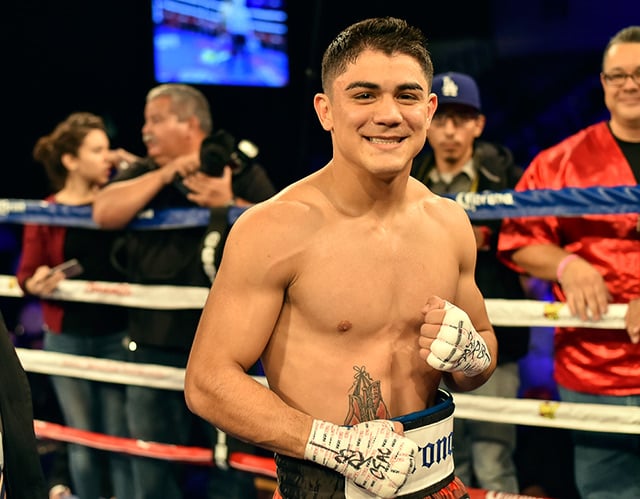 23
May
by Mitch Abramson 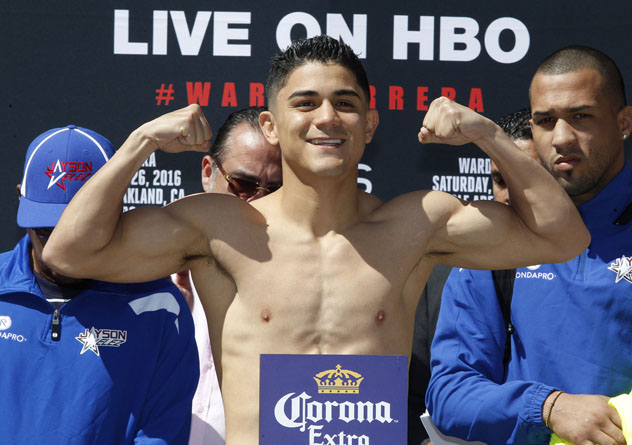 Golden Boy is targeting July 30 for the return of former U.S. Olympian Joseph Diaz Jr. after his impressive performance against Jayson Velez on the undercard of Andre Ward-Sullivan Barrera, RingTV.com has learned. Golden Boy matchmaker Robert Diaz said he is awaiting confirmation from HBO on a possible Golden Boy card on that date.

“We want to hopefully have him back in July — possibly on an HBO/HBO Latino type card,” Diaz told RingTV.com on Monday. “I haven’t really sat down with his team to look at some names to pick somebody, but I would like somebody who has either held a world title in the past or who’s fought for a world title in the past. I think now Joseph is very close, maybe a couple fights to be knocking on that world title door.”

“I believe two more fights, if those two fights happen right away, July and then September — maybe the third fight before the end of the year could be a world title fight or if not sometime at the beginning of next year,” Diaz said. “Joseph is ready. He’s in the WBC as an NABF champion. He’s highly ranked, so that would be the route to go — to get him in there in the mandatory position.”

Diaz, 23, lived up to the hype in his HBO debut in March, landing pin-point punches and buckling Velez in the second round. Before the fight, Diaz called out the entire featherweight division, saying he wanted to test himself agains the best. He may get his chance soon.