Reveco aims to set the record straight against Ioka 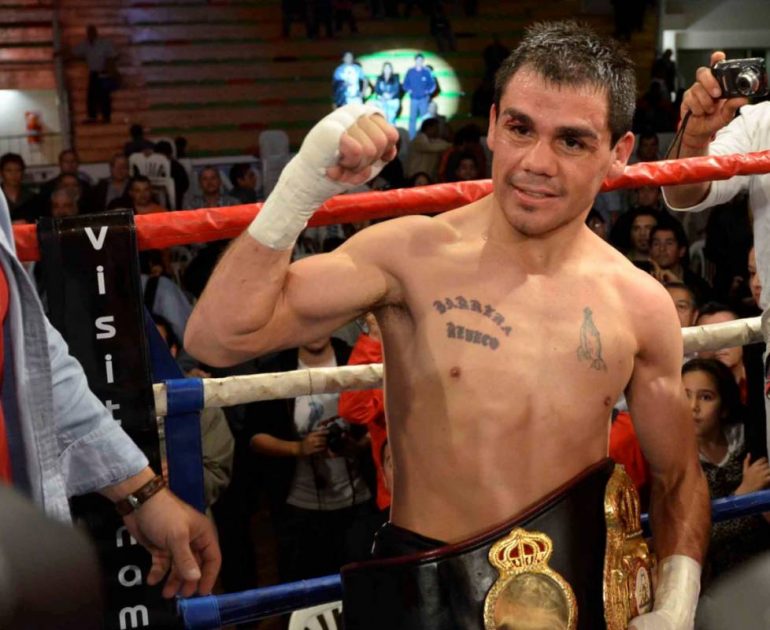 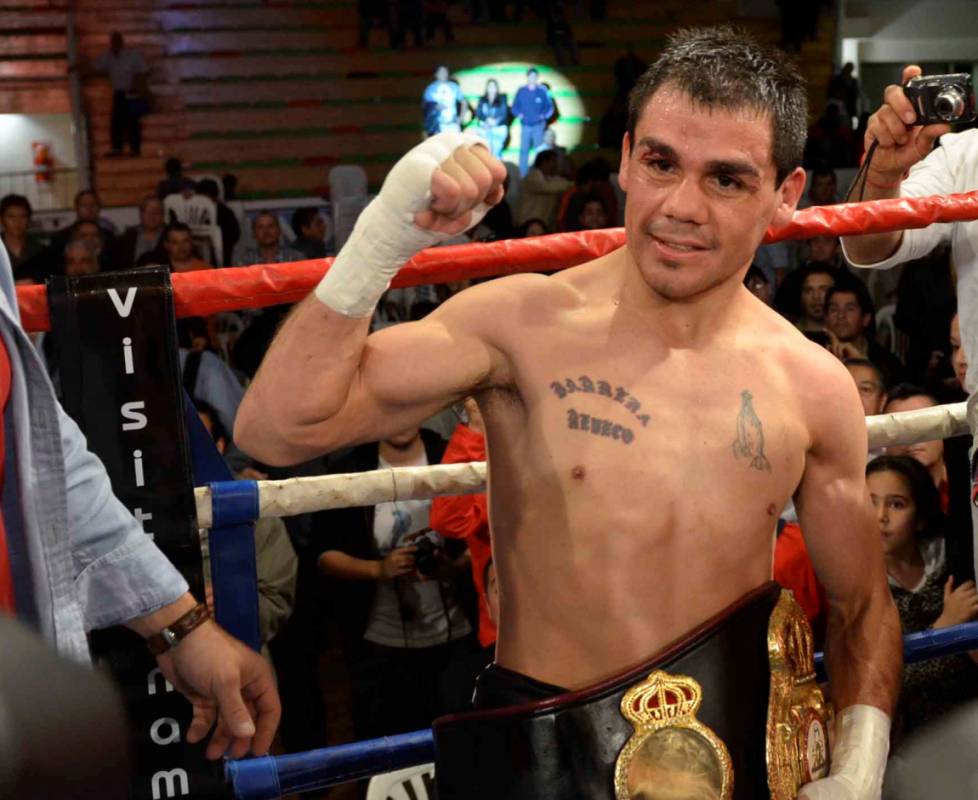 Big time boxing on New Year’s Eve has been a tradition in Japan for several years and 2015’s year-end will not be the exception. But Argentinean flyweight Juan Carlos Reveco (36-2, 19 knockouts) will try to ruin the party with an upset victory. The native of the province of Mendoza plans on scoring a victory in the Land of the Rising Sun on Thursday when he will meet Kazuto Ioka (18-1, 10 KOs) in a rematch of their first bout last April at EDION Arena in Osaka.

The original bout was scored as a majority decision for Ioka but there were plenty of observers who thought the smell of home cooking was too strong to be ignored. And Reveco believes he has learned his lesson, is ready to make the right moves this time and aims to set things straight on this occasion.

“A lot of people told me that the fight was dead even and some saw me win the bout but the truth is that I lost,” said Reveco, who will be fighting in Japan for the third time in his career. “In my head, I only focus on the rematch because it is a great challenge in my career but it is also a personal thing as well with Ioka. I hope to get things right this time.”

Easier said than done but Reveco is confident in his ability to make the necessary adjustments.

“We would have to work harder on not repeating the mistakes we made the first time around,” said Reveco about his new strategy for this challenge. “I would have to attack more carefully and keep my hands up more and not leave so many pauses in my rhythm. I believe I had a few dead moments in my first fight. Ioka doesn’t like to get hit, so we have to keep hitting him a lot. We have to run over him but intelligently.”

The additional motivation of yet another historic chapter in the rivalry between Japan and Argentina (with names such as Pascual Perez, Nicolino Locche and many others having enjoyed success in their respective trips to Japan) carries an additional weight that Reveco said he is ready to turn into an added incentive.

“Obviously that motivates me a lot, having so many Argentines fighting there and getting a fair chance,” said Reveco. “But if things go well, I will be another “Mendocino” (native of Mendoza) to win a title over there, just as Locche or Perez and other greats who enjoyed their best moments in Japan.”

After a dismal year for Argentine boxing that included a loss by Lucas Matthysse, Marcos Maidana considering retirement and other defeats at the top level, the pressure is on Reveco to cap the year with a victory that would send a message of hope to fans and press alike for 2016. That said, Reveco takes it in stride.

“I don’t feel the pressure. I enjoy the extra attention on my fight because of the current situation (Note: Argentina has no titlists or champions recognized by THE RING). Argentine boxing has lost a lot of ground this year. It’s been a tough year but this motivates me, knowing that all boxing fans will be watching my fights and wishing that I do well just to have another world champion in the country.”

Training once again with his former trainer, Charly Rodriguez, after a brief period of estrangement, Reveco had a long and intense training camp in Argentina along with his physical coach, Diego Jimenez, and a handful of quality sparring partners.

“With Charly, we couldn’t work together last year but we’re finally working together again,” said Reveco about his Costa Rican coach. “Charly is one of the best trainers in Argentina and he has a lot of experience as a professional fighter and he is good at transmitting that.”

Although Reveco admits he’s had his share of trouble making weight, he claims he will stay put at 112 for at least another year with the intention of entering the suddenly profitable “Chocolatito” sweepstakes, a contest in which his name has been mentioned consistently when the time comes to choose opponents for the current pound-for-pound king from Nicaragua.

“I was about to face him in 2010 in Japan in my third defense of the junior flyweight title (Editor’s note: An interim variety, unrecognized by THE RING) and we couldn’t fight because I got sick and they had to extract a kidney stone from me,” said Reveco about his long-awaited chance to meet current RING flyweight champ Roman Gonzalez. “They’ve always mentioned me as a potential opponent. I just never had the chance to do it.”

Chocolatito or not, his immediate future is what keeps Reveco focused and he is fully aware that his future chances depend on his victory on Dec. 31.

“My only goal is Ioka and I only have my mind set on him,” said Reveco. “If I win, I will start looking at the biggest champions such as Chocolatito Gonzalez and others.”

The recipe for that, as simple as it may sound, could go a long way in helping Reveco achieve all of his goals for 2016 if he is able to pull it off.

“I believe that I will be putting pressure on him from the first to the last round from beginning to end,” said Reveco. “That’s how I will (win).”