Adviser: Terence Crawford ‘not our first choice’ for Pacquiao farewell 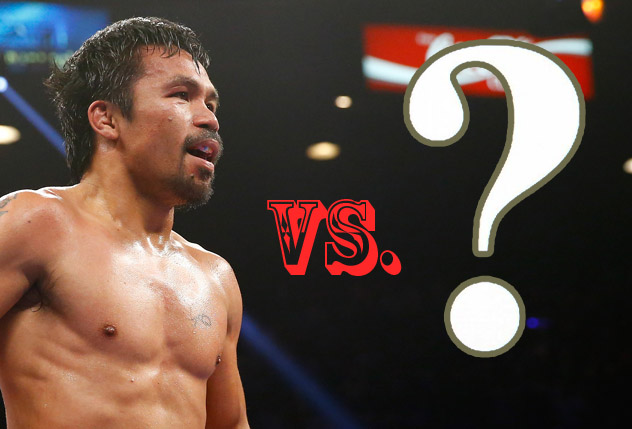 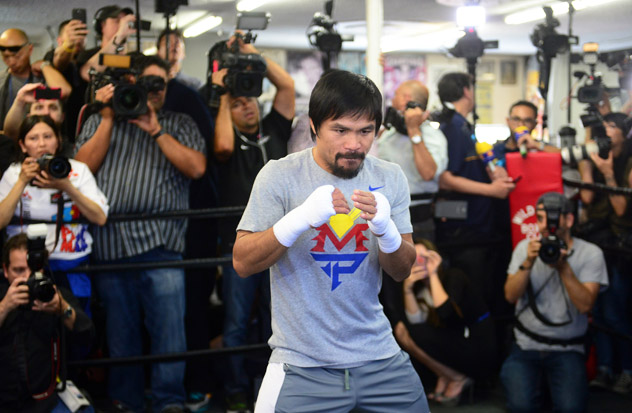 The Congressman wants to become the Senator, and a Senator cannot wear so many hats as Manny Pacquiao does: pugilist, hoopster, politician, father, husband, the focus of the hopes of a nation.

His promoter, Bob Arum, told Mike Coppinger of USA Today on Oct. 23 that Manny told him, while in NYC last week, that he wanted one more bout, to be completed by no later than April 9.

The vote for Senate seats comes a month after, the second Monday of May. Arum said Amir Khan and Tim Bradley and Terence Crawford are in the mix for the bye-bye bash, site TBD.

And no foe has been decided on; is the Nebraskan Crawford now first choice after his solid showing against Dierry Jean on Saturday night?

“Crawford is not our first choice,” Koncz said, choosing not to say who was Mr. No. 1. Understandable, as that always gives that person extra leverage in negotiating. People act differently when they know beyond a doubt they are wanted …

Your thoughts, friends? I tend to think Crawford is a young gun with explosivity galore and wonder if Pacman would want THAT sort of test in his adios fight. What say you all?