Michael Zerafa OK after Peter Quillin KO, according to manager 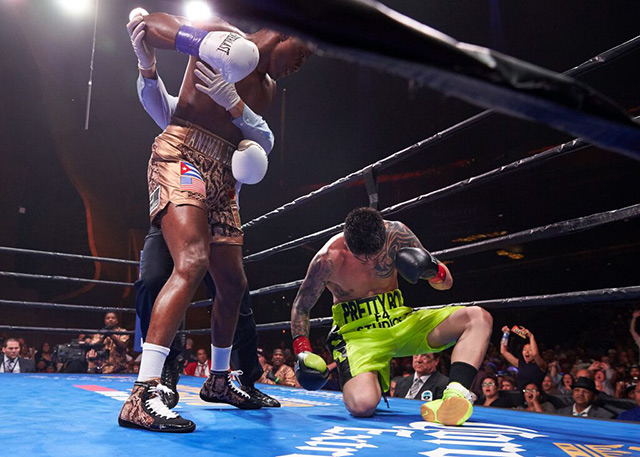 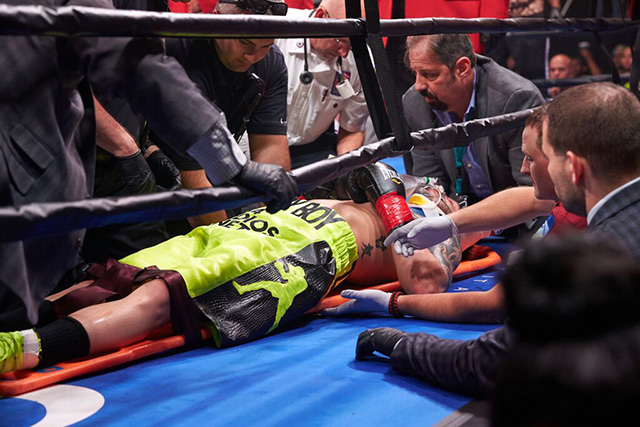 Despite some concerns following his knockout loss to Peter Quillin, Michael Zerafa’s manager Mike Altamura says the 23-year-old middleweight is feeling “good” and will return home to Australia on Sunday.

Zerafa (17-2, 9 knockouts) was dropped by Quillin in the fifth round of their fight on Saturday at Foxwoods Resort in Mashantucket, Connecticut. A concerned referee Arthur Mercante Jr. waived the fight without a count, and Zerafa was removed from the ring on a stretcher and brought to William W. Backus Hospital in Norwich, Conn.

There he underwent medical evaluations, including a CAT scan and concussion tests, which Altamura says came back negative.

“He actually wanted to leave the ring on his own accord, but the commission wanted to take all precaution,” Altamura tells RingTV.com. “They checked Mike at the hospital and he’s all clear. His pride is hurt today, but he’s looking forward to getting back home, improving, and developing as a fighter.

“He knows with the right adjustments he can hold his own at the highest level.”

Zerafa came in as a 50-1 underdog, having fought just once outside of Australia previously, while Quillin (32-0-1, 23 KOs) is a former WBO middleweight titleholder.

The fight was fought at a catchweight of 163 pounds, but Quillin was noticeably larger after rehydrating to 182 pounds – 20 pounds over what he weighed the day before – according to PBC on NBC commentator Marv Albert. Zerafa weighed in officially at 160 and weighed in the following day unofficially at 168.

Despite the graphic nature of the loss, Altamura says Zefara will take a week off before resuming training.