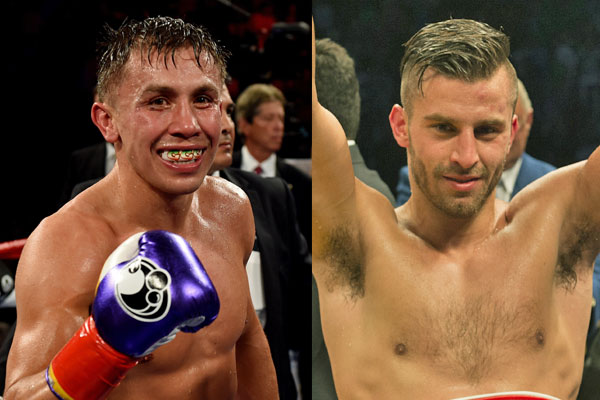 The explosive middleweight title-unification matchup has set a Madison Square Garden record for number of pre-sale tickets purchased, according to the fight’s promoters and The Garden.

They say that 6,000 pre-sale tickets were sold, the most ever for a boxing event at the New York City venue. Tickets are now on sale to the general public.

“This record-breaking pre-sale only confirms that this fight will be one of the most exciting of the year as the best meets the best for middleweight supremacy,” said Oscar De La Hoya, chairman and CEO of Golden Boy Promotions, Lemieux’s promoter. “Fans are thirsty for action and they know that is what David Lemieux and Gennady Golovkin will deliver on Oct. 17 at Madison Square Garden.”

Said Tom Loeffler, Managing Director of K2 Promotions, which handles Golovkin: “The interest from fans in this middleweight title unification has been overwhelming. Madison Square Garden has never had a faster pre-sale for a boxing event.”