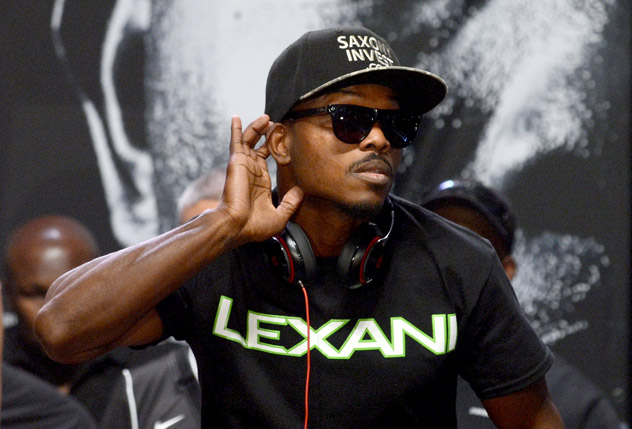 A plan for two-division titlist Tim Bradley to face Diego Chaves in a welterweight bout on Dec. 13 at the Cosmopolitan in Las Vegas was unanimously approved by the Nevada State Athletic Commission during its monthly agenda hearing on Tuesday.

Intentions for Bradley-Chaves were revealed by Top Rank Promotions CEO Bob Arum during an interview with RingTV.com earlier this month.

“I think that everything is done and we’re delighted that we’re holding it back at the Cosmopolitan,” said Arum during an interview with RingTV.com on Tuesday. “I think that it’s a really intriguing and fascinating fight. Chaves is a really tough competitor and Tim Bradley is a tough guy who likes to be in difficult fights.”

In his last fight in April, Bradley (31-1, 12 knockouts) was dethroned as WBO 147-pound beltholder following a unanimous decision loss to Manny Pacquiao.

With the Bradley win, Pacquiao regained the title he lost by disputed split decision to Bradley in June 2012. The loss halted Pacquiao’s near seven-year, 15-bout winning streak that included eight knockouts.

Chaves (23-2, 19 knockouts) is 1-2 in his past three fights and is coming off last month’s ninth round disqualification loss to Brandon Rios.

Chaves, 28, had taken a streak of five consecutive knockout victories into his bout with Keith Thurman, who dropped Chaves twice during a 10th round knockout victory in July 2013.