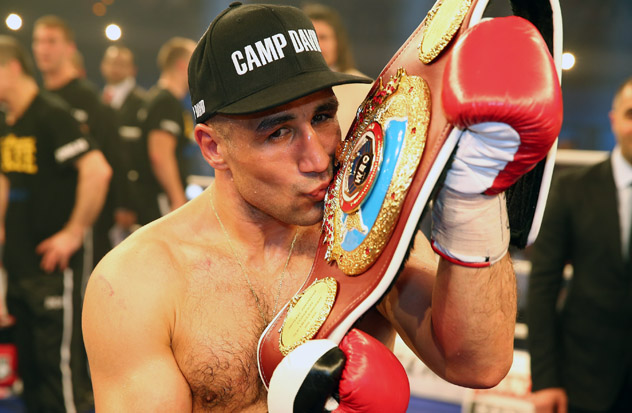 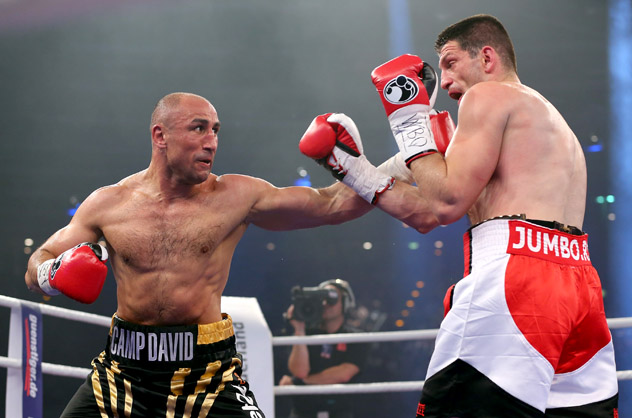 The 34-year-old Abraham (40-4, 28 knockouts) had last been in the ring in March for a split-decision victory over rival Robert Stieglitz, earning the belt from the man who dethroned him by fourth-round TKO on March 23, 2013.

The 35-year-old Sjekloca (26-2, 8 knockouts), of Montenegro, had mostly fought in his home country and neighboring Serbia, his most recent trip abroad having been a unanimous decision loss to Sakio Bika in February of last year in Atlantic City.