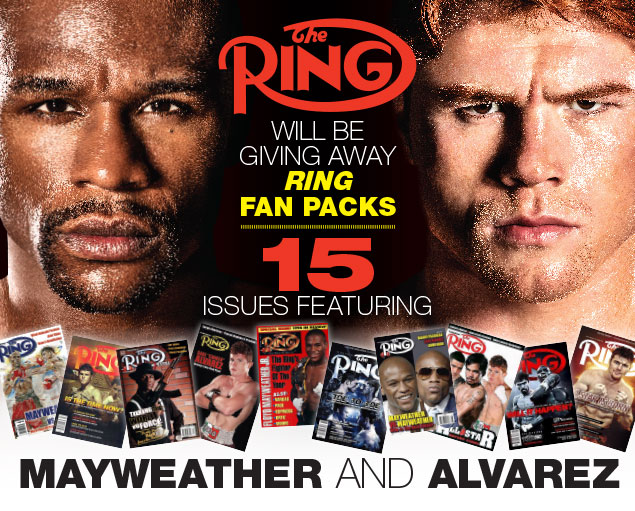 THE RING will be giving away Floyd Mayweather-Canelo Alvarez RING Fan Packs to the fans who share the most RingTV.com stories posted on the RingTV Facebook page the day before the Mayweather-Alvarez fight.

Each RING Pack contains 15 issues of THE RING with covers featuring Mayweather and Alvarez (10 of Mayweather, four of Alvarez and one featuring both on the cover).

The contest begins this week and runs until Sept. 13, the day of the Mayweather-Alvarez weigh-in at the MGM Grand Garden Arena in Las Vegas, Nev., where the two stars will fight for THE RING junior middleweight championship on Showtime Pay Per View on Sept. 14. 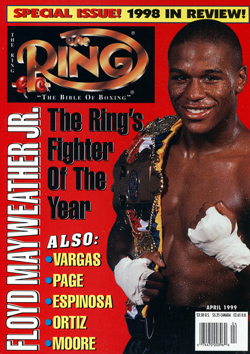 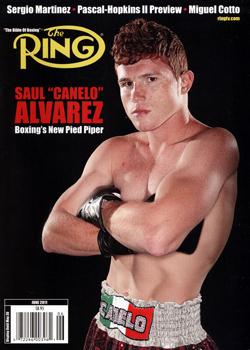 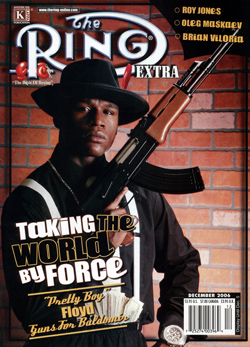 To be eligible for the giveaway, LIKE the RingTV Facebook page and try to share as many story items posted there with your friends or post them on your own Facebook timeline during the final two weeks leading into the anticipated “The One” pay-per-view event.

THE RING will keep track of who shares the most Facebook posts and announce the four winners on RingTV.com and on the RingTV Facebook page on Sept. 13 before Mayweather and Alvarez weigh-in for their showdown.

The Mayweather-Canelo RING Fan Pack includes many hard-to-find back issues of THE RING that feature Mayweather on the cover, including the future hall of famer’s collector’s item first RING cover appearance, his 1998 and 2007 Fight of the Year award-winner covers, and his infamous machine gun ganster cover from 2006.

The RING Fan Pack also includes Alvarez’s first RING magazine cover from 2011, which is destined to become a collector’s item.

As an added bonus, the four winners of the RING Fan Packs will also receive THE RING T-shirts.