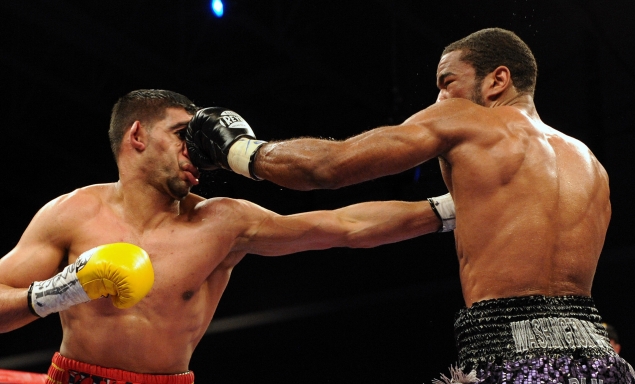 His collection of skill should be enough to beat Kendall Holt, a one-trick pony. Holt’s power gives him a chance, but only if Peterson is drawn into a one-dimensional exchange that he can’t withstand, much less win.

Both are coming off long layoffs. It might take a few rounds before either junior-welterweight re-discovers timing, distance and footwork.

By then, however, Peterson should be fully re-engaged with all of what he does best in a tactical fight and at a pace that will allow him to score enough points for a hometown victory.

A loss for Peterson would be devastating at this point in his career, while for Holt, it would be much less detrimental. Peterson has a major title as well as his recently reviled reputation to defend.

He simply cannot afford a loss. It’s difficult to envision a clear winner but here goes: An aggressive “Rated R” Holt jumps out to a points lead and scores an early knockdown or two while Peterson shakes off 14 months of rust and looks to rediscover his identity in the ring.

After Peterson rids himself of the rust and remembers who he is — the better, younger fighter with a more well-balanced arsenal — he’ll gradually take control of the fight in the middle rounds by boxing smart while Holt fades and becomes ever more vulnerable to Peterson’s body attacks.

On the cards and in the eyes of viewers, the fight should still be up for grabs in the championship rounds, and Peterson will secure the win by sweeping them.

Majority or split decision scores return from the judges in favor of Peterson to retain the IBF junior welterweight title, and keep his hopes alive for an overdue rematch with Amir Khan or for high profile fights against fellow Golden Boy fighters Lucas Matthysse and Danny Garcia.

Lamont Peterson W 12 Kendall Holt: With Lamont Peterson, we know pretty much what we’re going to get — high volume, stamina and lots of body punching.

The only variable with him is the long layoff, which could play a significant factor. As for Holt, he is as unpredictable as the shape of the next snowflake.

Holt can either be the spectacular knockout artist, or the careful boxer. A tough call, but I’m going with consistency.

Kendall Holt SD 12 Lamont Peterson:
This will be a great fight with a lot of hard punches being thrown by both fighters. But I believe Kendall Holt is hungry to get back into title contention.

Lamont Peterson UD 12 Kendall Holt: One year and two months have passed since Lamont Peterson enjoyed his best, and subsequently, his worst moment as a fighter, as his landmark win over Amir Khan was called into question by a positive test for banned substances.

While that type of inactivity always raises questions about ring rust, Holt hasn’t fought in almost a year since his stoppage of Tim Coleman. As far as the clash of styles, Holt is always dangerous because of his fast and heavy hands.

But I think Peterson will bring the same type of consistent pressure and punishing body work that Danny Garcia utilized to sap Holt’ energy and beat him convincingly — I don’t care what that third judge thought.

I think Holt’s best shot is to try to take advantage of his foe’s propensity to start slow and jump on him early, because unless Peterson has aged overnight, I don’t see “Rated R” winning a decision in Washington, D.C. 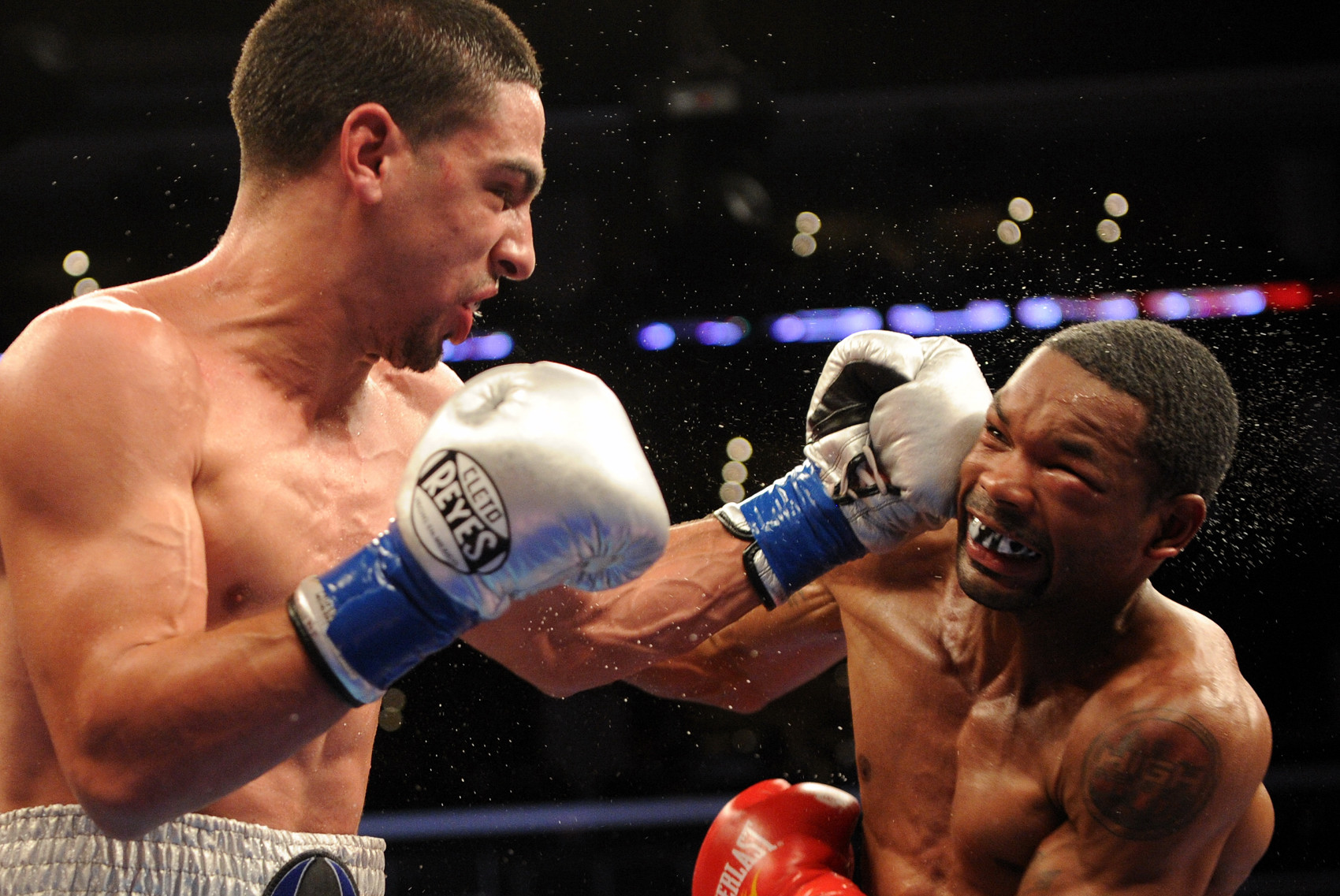 Lamont Peterson KO 5 Kendall Holt: This fight should rank pretty high on the entertainment scale. Kendall Holt is a terrific banger. I’ve seen him drop lots of guys with one shot, so I pick against him at my own risk.

Even though its been a long time since Lamont Peterson entered the ring, I think he’s going to chase Holt out of it. He’s young enough to overcome a long layoff, and whatever ring rush exists should wear off in a round or two.

Lamont is plenty motivated, will throw punches in bunches, be pushed by his maniacal fans and simply overwhelm Kendall.

Lamont Peterson UD 12 Kendall Holt: When you stop to think about it, what have these two done lately? Regardless, it is an intriguing match.

I look for Lamont Peterson to avoid any early dynamite from Kendall Holt, and pull away to a points win. Peterson by unanimous decision.