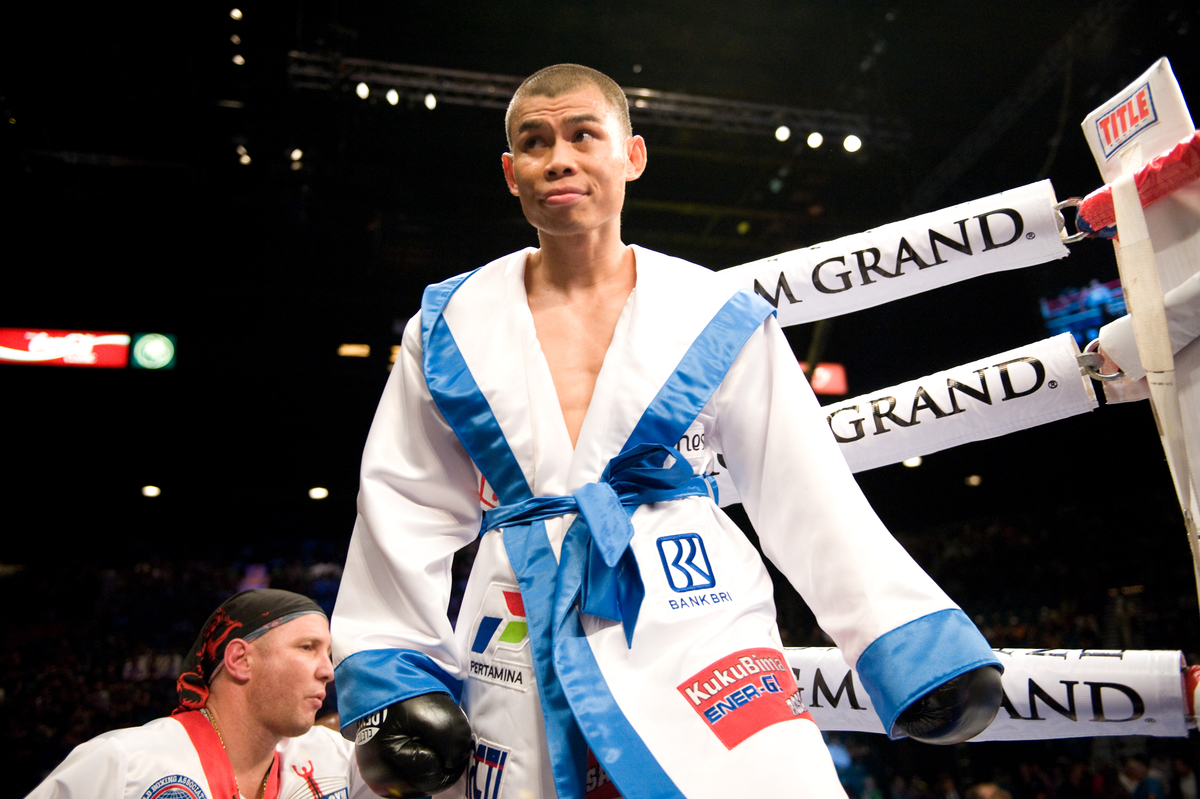 “He is 33 and still dominating fighters who come in at 44-0. I am honored to be working with him, and I send him my warmest regards for his outstanding performance.” 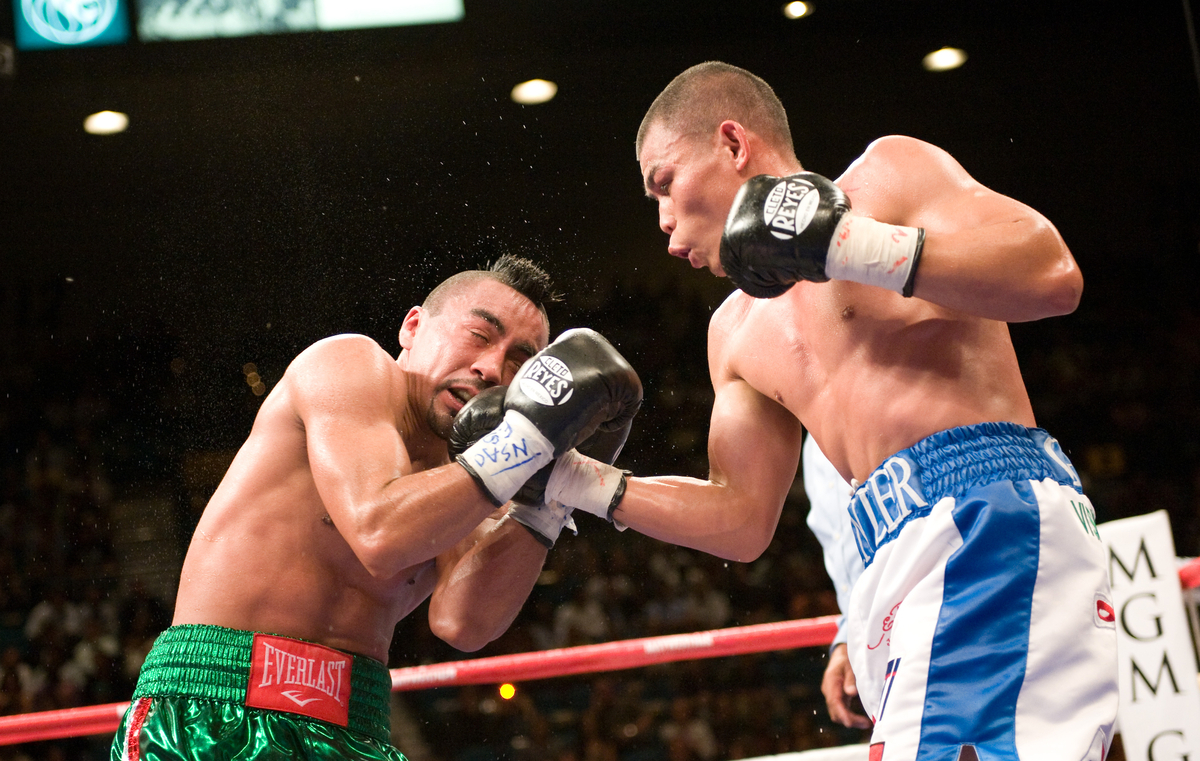 THE RING’s No. 2-rated featherweight, John is 15-0-2 with only three knockouts as champion, having battled to draws with Jose Rojas and Juarez in December of 2004 and February of 2009, respectively.

John is also one of two people, along with RING No. 8-rated featherweight, Celestino Caballero, to have unanimously decisioned RING No. 10-rated Indonesian countryman Duad Yordan (29-2, 23 KOs), doing so in April of 2011.

“Chris John will continue fighting until he has a record of 50 wins and 19 defenses,” said Lewkowicz. “And then, most likely, he will probably retire.”