Alvarez to earn $2 million versus Lopez 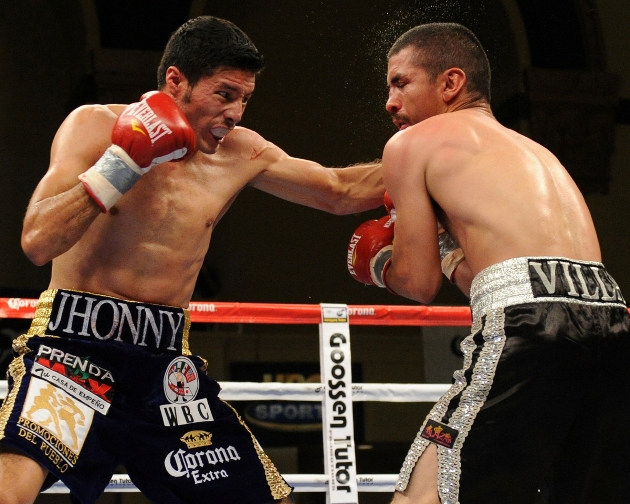 Golden Boy Promotions President Oscar De La Hoya has stoked the incentive for the eight fighters involved in the event, dubbed “Knockout Kings,” as the boxer who produces “the best knockout of the night” will have an additional $100,000 contributed to his purse.