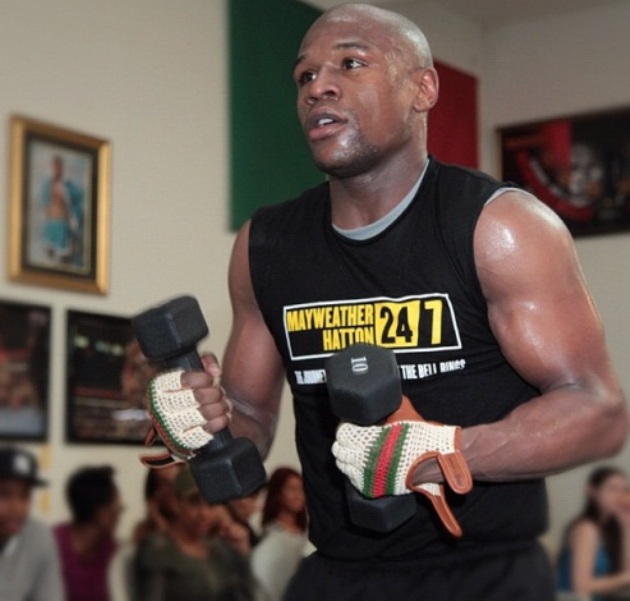 On May 5, WBC welterweight beltholder Floyd Mayweather Jr. will pursue his eighth major title in a fifth weight class when he challenges WBA 154-pound titleholder Miguel Cotto at the MGM Grand in Las Vegas.

The following camp notes on the four “Ring Kings” are from a recent press release distributed by Golden Boy Promotions, the lead promoter of the HBO Pay Per View-televised event.