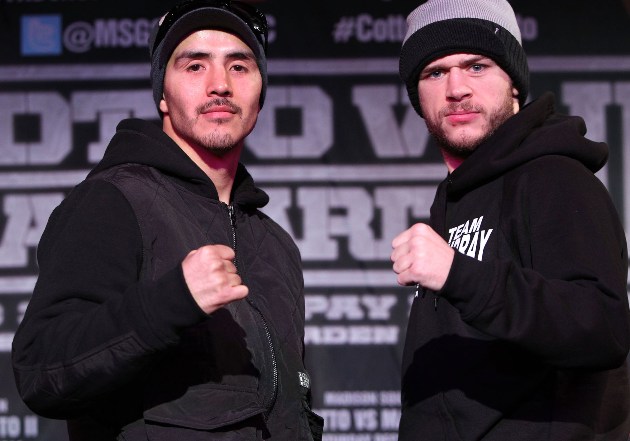 RingTV.com: What are your concerns about him and what should he be concerned about with you?

JM: I think that he has great punching power. He’s stopped like nine of his last 10 opponents. Also, he’s undefeated, which, I know, in itself is a factor because he’s very confident.

But I also think that he can be very reckless in there. He’s got a shaky defense and he takes too many shots, and I plan to expose that.

RingTV.com: What did you take away from your loss to Mitchell and what have you learned?

JM: I think that I was very much in the same place that Brandon Rios is right now. I was reckless with my defense, and I think that I thought I just had to turn up to win.

I think that he’s in the same way, that he just needs to turn up to win and that it’s going to be a formality. But I’m not here to be another win for Rios, I’m here to win this world title.

RingTV.com: Do you believe that Rios is looking past you?

He’s already talking about the next fight with the next person that he’s fighting, so I think that he’s sort of taken his eyes off the ball with us a little bit. But I’ve been very focused on Rios for the entire 12 weeks of my camp.