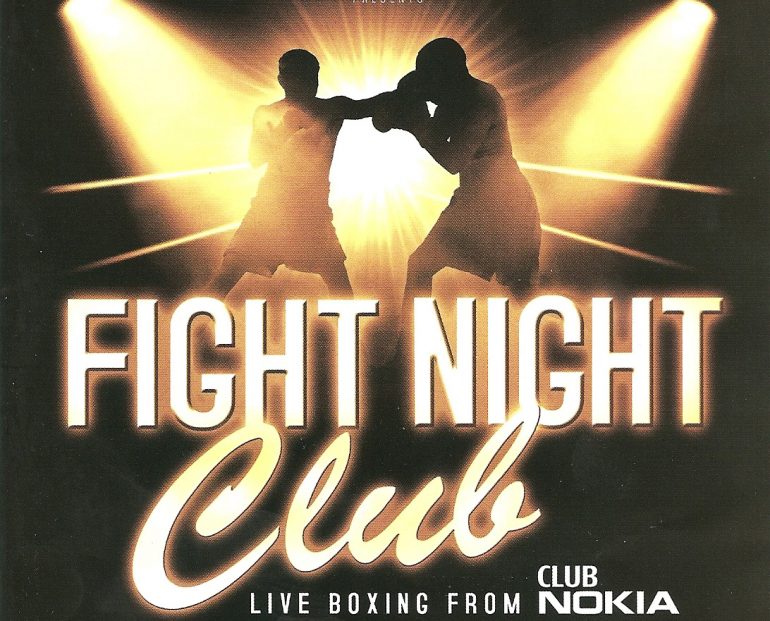 The card also will be streamed on Yahoo! Sports and televised on Versus.

What: Fight Night Club, a monthly boxing series featuring rising prospects at Club Nokia in downtown Los Angeles
Who: The featured young fighters hail from Southern California and beyond and all of them have the potential to be successful.
When: The premiere show is this Thursday, June 11.
TV/Internet: The card will be televised on Versus and streamed live on RingTV.com and yahoo.com/sports. The first fight begins at 6 p.m. PT / 9 p.m. ET.
Future shows: July 30, Aug. 27 and Sept. 24 at Club Nokia, which is adjacent to Staples Center.