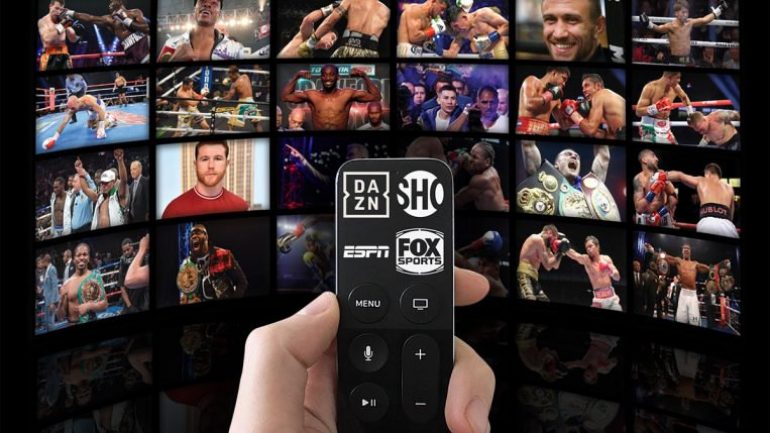 This is a continuing series of articles that looks at how the boxing world is adapting to the next technological... 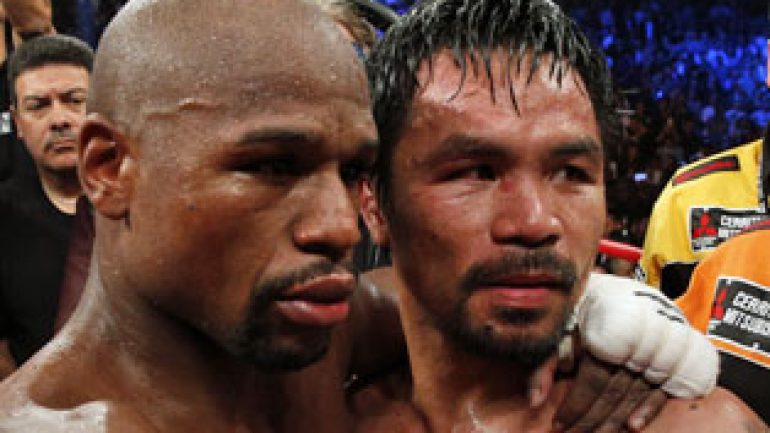 The May 2 Floyd Mayweather Jr.-Manny Pacquiao fight shattered the previous record for total pay-per-view buys and now ranks as the highest-grossing pay-per-view of all time by generating more than 4.4 million U.S. buys and more than $400 million in domestic pay-per-view revenue alone, according to a press release from HBO, which co-broadcasted the event with the Showtime cable network.