The Ring’s 2022 Awards Nominees: Fighter of the Year 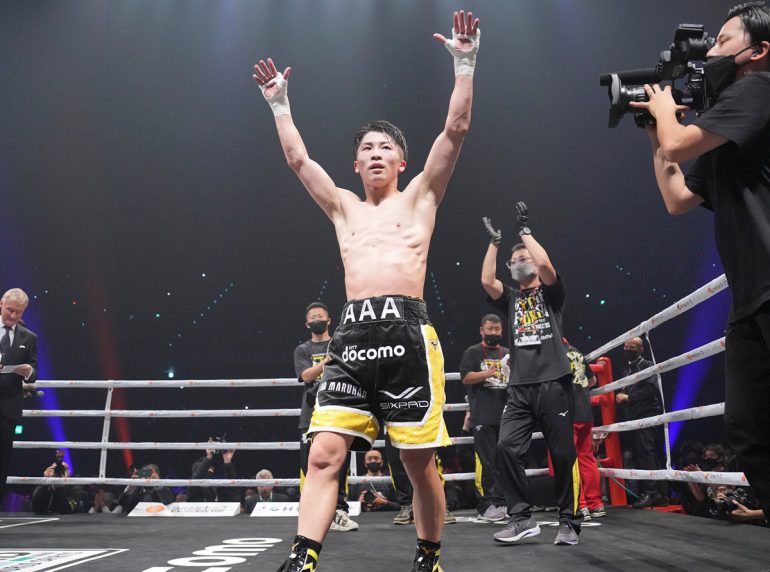 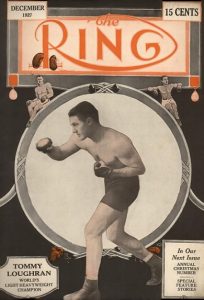 awards. The first recipient was Gene Tunney, who received the award in 1928, the year the reigning heavyweight champion retired from boxing.

Kenshiro Teraji. The skillful but gutsy junior flyweight veteran who avenged the only loss of his pro career with a crushing third-round KO of Masamichi Yabuki and a WBC/WBA title-unifying seventh-round stoppage of domestic rival Hiroto Kyoguchi, which earned him The Ring championship.

Naoya Inoue. The Japanese star blitzed Nonito Donaire in two rounds, adding the future hall of famer’s WBC 118-pound belt to his Ring, WBA and IBF titles, and then consolidated all of the major bantamweight titles by hunting down elusive WBO strapholder Paul Butler to an 11th-round TKO, which made The Monster one of boxing’s few undisputed champions.

The winner of Fighter of the Year (and all of the 2022 awards) will be announced on Friday.