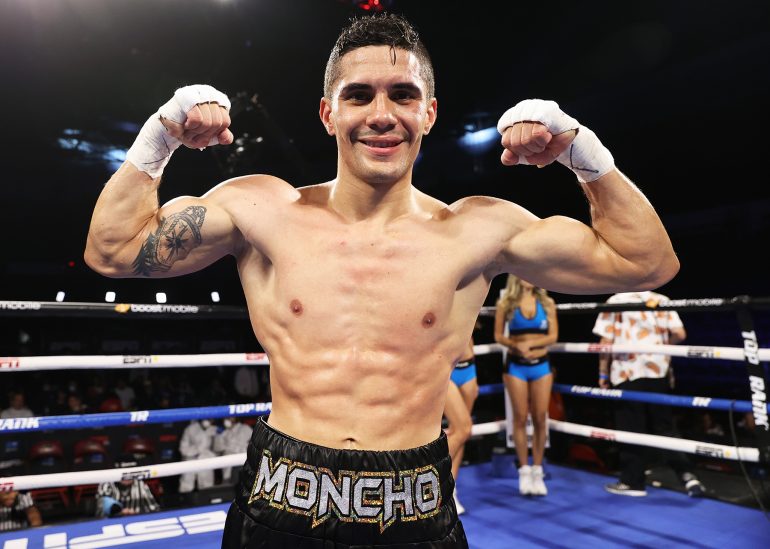 Unbeaten junior lightweight Henry Lebron has signed a deal with Peter Kahn and Fight Game Advisors, it was announced Wednesday.

“It’s an honor to be working with another great fighter from Puerto Rico,” said Kahn. “Henry is already an undefeated top 10 world title contender (Lebron is currently ranked No. 7 by the WBO) and I am grateful he’s entrusted me to help navigate his path to a world title. He has a great work ethic, high boxing IQ, and is going to have a big 2023.”

Lebron (17-0, 10 knockouts), who resides in Aguadilla, Puerto Rico, defeated Andy Vences by unanimous decision in his last bout on September 23. Over three months prior to the win over Vences, Lebron defeated Luis Lebron (no relation) by decision.

The 25-year-old was an amateur standout prior to turning pro in February 2018. Lebron won the Puerto Rican National championships in 2013, 2014, 2015, and 2016. He accumulated an impressive amateur record of 153-7, with notable victories over current junior welterweight prospect Elvis Rodriguez and top lightweight prospect Karlos Balderas.

Lebron hopes solid wins on ESPN platforms in 2023 could lead to bigger opportunities, including a world title shot down the line.

“I am very happy to start working with Peter Kahn,” said Lebron. “He has always provided extraordinary guidance and management for his fighter’s careers. I am very close to a world title fight and I can’t think of anyone better to manage me. This year will be very important to my career.”

Lebron, who is promoted by Top Rank, has defeated modest opposition in Luis Porozo, Manuel Rey Rojas, and Josec Ruiz.