The Ring’s 2022 Awards Nominees: Upset of the Year 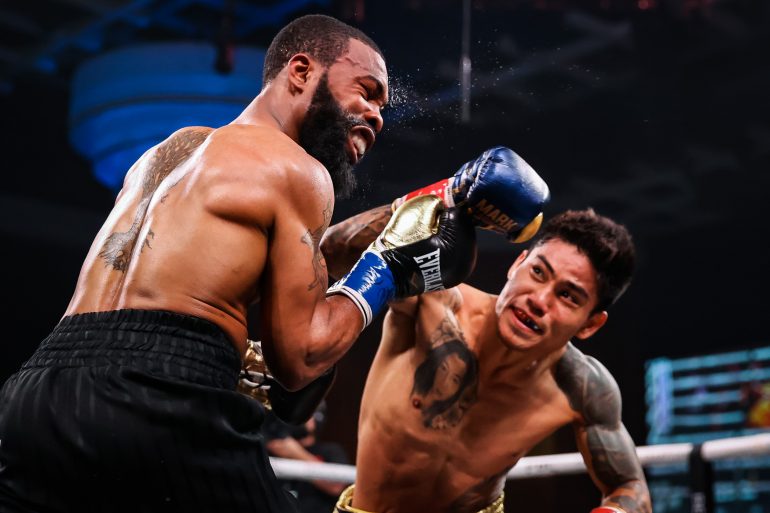 Jai Opetaia‘s unanimous decision over Ring/IBF cruiserweight champ Mairis Briedis. the unheralded Australian prospect outboxed Briedis over the first half of the bout and then gutted out a late-rounds rally from the battle-tested veteran (and did so with a broken jaw!)