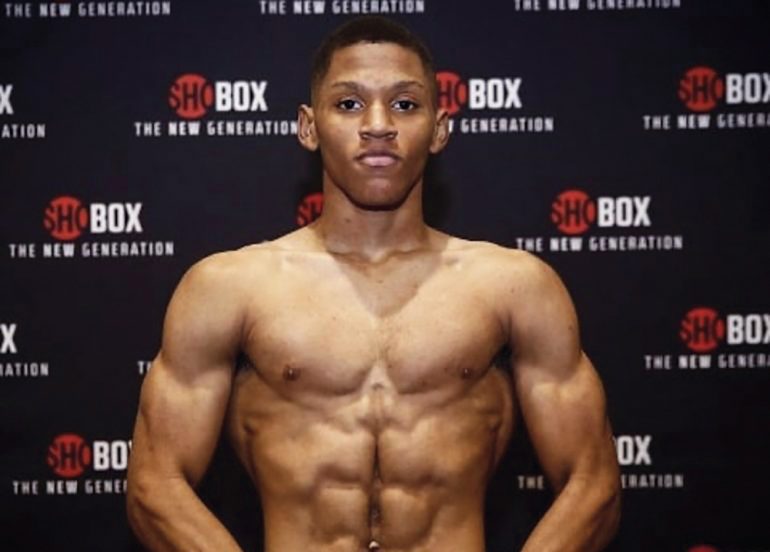 Top Rank has added two prospects to their cache of highly talented fighters.

Both Norman and Polanco will make their Top Rank debut on January 14 at the Turning Stone Resort Casino in Verona, New York, on the undercard of the heavyweight clash between Efe Ajagba and Oscar Rivas. The Norman and Polanco fights will stream live on ESPN+.

“Brian and Rohan are elite talents with world championship potential, and we expect 2023 to be the start of something special for both young men,” said Top Rank chairman Bob Arum.

Norman (22-0, 19 knockouts), who resides in Conyers, Georgia, has not fought since December 11, 2011, when he stopped journeyman Roque Agustin Junco in the opening round. Norman has stopped his last five opponents since winning a technical decision at the expense of Flavio Rodriguez in March 2020, which was part of a ShoBox telecast.

The 22-year-old is trained by his father, Brian Norman Sr., a former pro fighter himself, and is managed by Jolene Mizzone. Norman has gained a reputation by sparring the likes of WBO welterweight titleholder Terence Crawford, unbeaten lightweight Gervonta “Tank” Davis and welterweight contender Jaron “Boots” Ennis. He hopes a win on January 14 will springboard him to bigger opportunities later in the year.

“I’m thankful for this opportunity,” said Norman, who made his pro debut in January 2018 at the age of 17. “I worked hard to get here and will work even harder to push my limits. January 14 will be my first fight in over a year, so I have to put on a big show. I’m doing everything in training camp to make sure I exceed my own expectations.”

Polanco (8-0, 5 KOs), who resides in Santo Domingo in the Dominican Republic, has been active since making his pro debut in September 2020. Despite fighting four times last year, he also fought in the Olympic Games in Tokyo, losing by split decision to Bobo-Usmon Baturov of Uzbekistan.

The 24-year-old had split his time fighting on different promoters’ cards in multiple countries, including the Dominican Republic, the United States, Mexico and Belgium. In his last bout on August 6, Polanco knocked out veteran Dedrick Bell in the second round.

Like Norman, Polanco is grateful for the opportunity to fight under the Top Rank banner. He is hopeful to eventually make a name for himself in the 140-pound division.

“I’ve devoted my life to boxing, and I’m blessed to share my talent at this level,” said Polanco, who is managed by Gary Hyde. “I’ll step in the ring again January 14 at Turning Stone, and I look forward to putting on a show for the fans. I want to thank God, my family, my trainer Hector Bermudez, my manager and all my supporters along the way. If you don’t know my name, you’re going to know it soon.”

Opponents for both fighters will be announced at a later date.