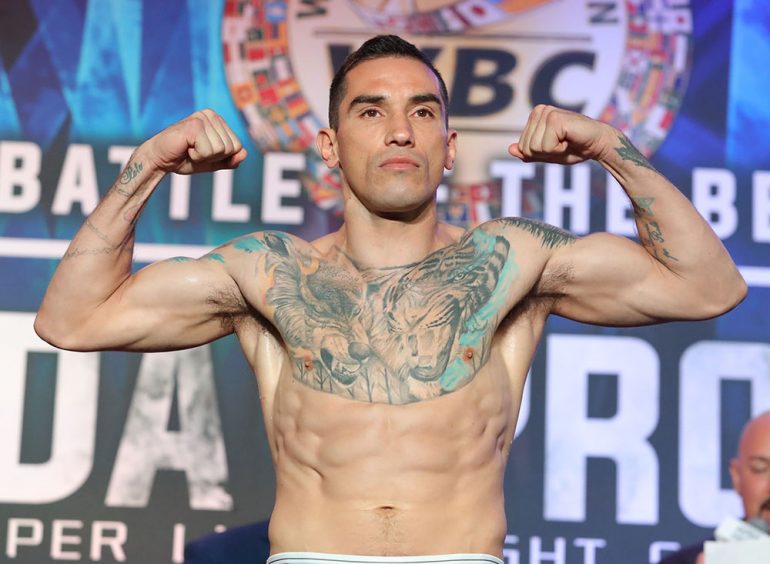 CARSON, Calif. – Eduardo Estela seized the opportunity to pull off an upset.

About a minute into the opening round, a right cross to the chin dropped the taller Torres to the canvas near the ropes. Torres was able to beat the count, cleared his head and got back into the fight by working behind a steady jab.

Torres was at his best when doubling on jabs and landing right hands to the head, but Estela was effective at varying his offense, throwing lead right or left hands and attacking the body of Torres.

By the midway point of the fight, Estela was dictating the pace by initiating exchanges, connecting to the head and body.

Torres finally let his hands go with more authority during the sixth round. His rallies were short-lived, as Estela would force Torres into the ropes or a corner with combinations to the head and body. Torres looked as though he was hoping to land one big punch, whether it be a right uppercut or cross, while Estela would throw two and three punches in succession.

The 32-year-old Estela has won his last four bouts since losing by knockout to Mauricio Lara in September 2019.

Torres, who resides in nearby South Los Angeles, drops to 19-1 (16 knockouts). He was coming off a knockout win over hard-hitting Cristian Baez in his previous fight on August 20, in which he was also knocked down.

Featherweight Amado Vargas, son of Fernando Vargas, dropped Osmar Olmos once en route to a hard-fought unanimous decision. Scores were 38-36, 38-36 and 39-35 for Vargas, who improves to 5-0 (2 KOs). 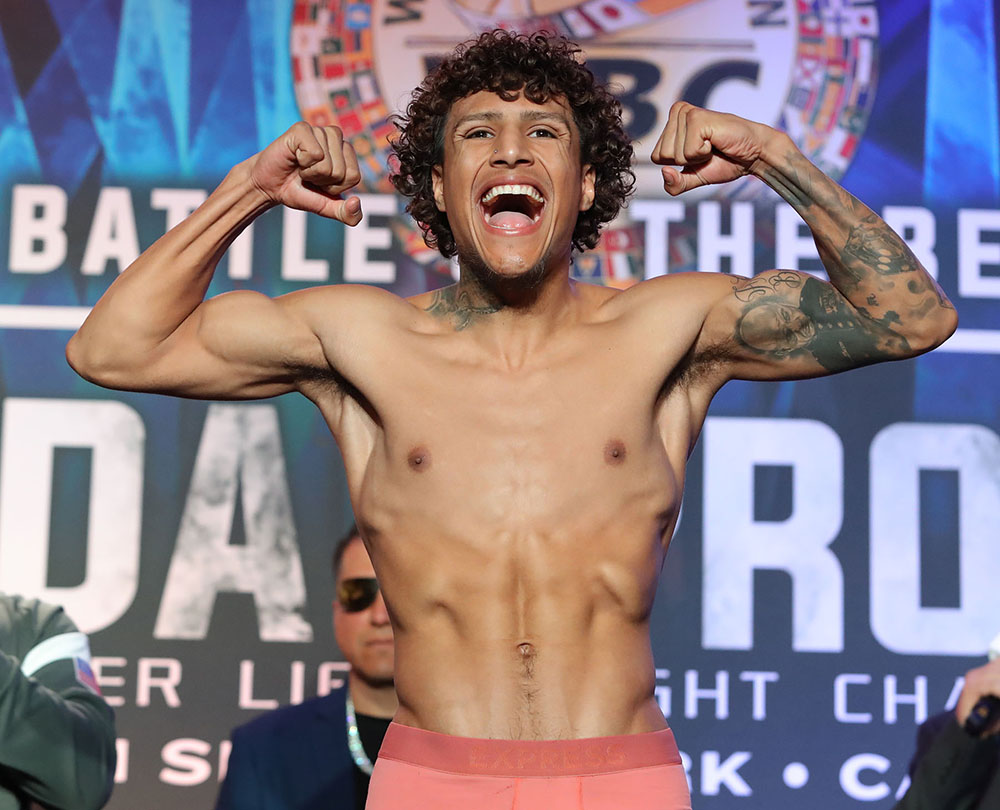 Vargas, who resides in North Las Vegas, Nevada, dropped Olmos in the opening round. Referee Jerry Cantu deducted a point from Vargas for hitting Olmos while he was down on the canvas.

Despite getting dropped, Olmos (1-2), who resides in the Los Angeles suburb of Newhall, was game, taking the fight to Vargas and finding some success. But Vargas was quicker and landed the more effective punches.

Featherweight Nathan Rodriguez of nearby Pico Rivera dropped Nicaragua’s Jerson Ortiz twice in the third round en route to a unanimous decision victory. 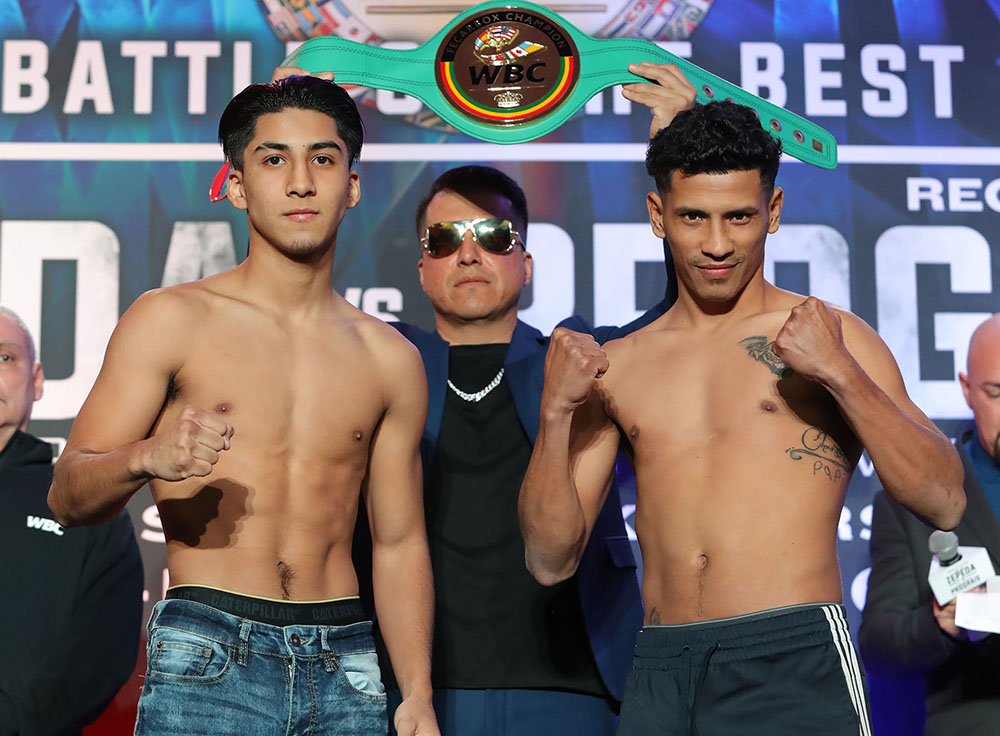 Rodriguez dropped Ortiz twice during the third round and almost had him out, but Ortiz showed grit and determination throughout the rest of the fight. During exchanges, Ortiz landed his share of punches to the head, but Rodriguez was the more effective fighter up until the final bell.

Junior lightweight prospect Austin Brooks stopped Jesus Roman (8-6, 3 KOs) of Guasave, Mexico at 2:03 of the third round. Brooks, who resides in the San Diego suburb of La Mesa, improves to 9-0 (3 KOs).