On this day: Alexis Arguello stops Ruben Olivares to pick up his first title belt 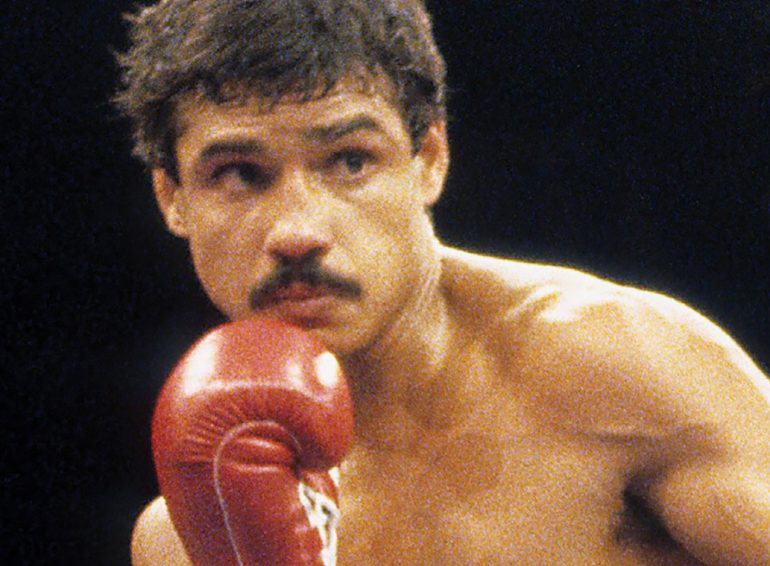 Photo by The Ring/ Getty Images
23
Nov
by Diego Morilla

Back in November of 1974, nothing indicated that Nicaragua’s Alexis Arguello would become a world champion anytime soon.

Arguello was 35-4 back then, including an early run of 3-2 in his beginnings and a failed attempt to lift his first title against Panama´s Ernesto Marcel in February of that same year. Other than a win over a washed-up version of Cuban-Spanish former titlist Jose Legra and a handful of victories over a slew of fringe contenders, Arguello was just another title challenger trying to attempt the next-to-impossible task of wrestling the same WBA belt he had attempted to take from Marcel, but this time against the ultimate Mexican brawler in Ruben Olivares.

To make matters worse, Arguello would be facing Olivares in The Forum at Inglewood, a home-away-from-home for Mexican fighters.

Things went as planned for the first 12 rounds or so. Olivares outmuscled and outhustled his younger foe, and the fight would have ended up being an easy defense of his belt if it had happened in the 12-round era.

But this was still the 15-round championship years, and Arguello came out for the 13th looking to turn all the bad luck of that unlucky number on Olivares’ shoulders.

And he did. Only a few seconds into the round, Arguello landed a short left hook to drop Olivares on his back.

Badly hurt, the champion got the nod from the referee to continue fighting. But after a long exchange in which Olivares received at least two dozen clear punches to the head, he finally succumbed to a short right uppercut and Arguello lifted Nicaragua´s first-ever boxing title in a sensational stoppage win.

Many more title fights would follow for Arguello. But that first belt and that triumph in a war of attrition against one of Mexico’s toughest champs was the first sign of the greatness that he would achieve in his extraordinary career.