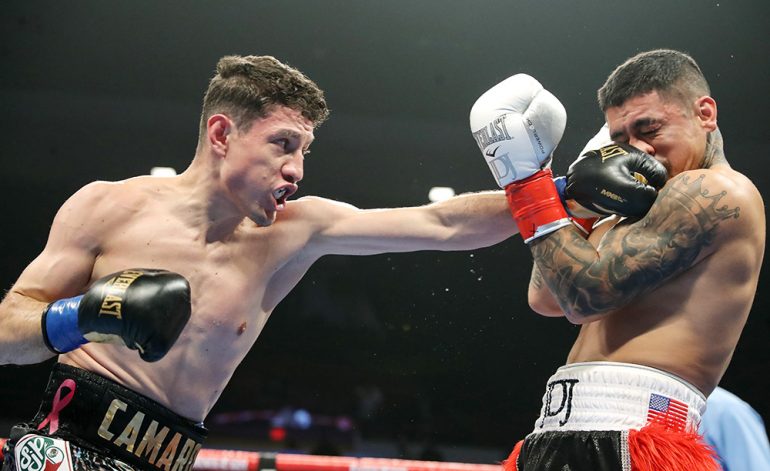 SAN DIEGO — William Zepeda kept asking to face the top fighters in the lightweight division. Zepeda got what he wanted and made the most of his opportunity, sending a statement in the process..

The hard-hitting Zepeda dominated a game Joseph “JoJo” Diaz, winning a competitive but one-sided decision Saturday night before a boisterous crowd at the Pechanga Arena.

It was a compelling clash between two southpaws contenders ranked No. 6 (Diaz) and No. 7 (Zepeda) by The Ring going in. Some wondered whether Zepeda would be able to handle a superior boxer-puncher in Diaz, but Zepeda soon put that notion to bed.

Diaz was the more effective fighter early on, utilizing angles and distance well. After the second round, it was all Zepeda, who showed his pedigree and aggression at Diaz’s expense.

Zepeda swung the momentum in his favor in the third round, digging to Diaz’s body with both hands. Despite Zepeda’s heavy-handed assault, Diaz continued to trade in the pocket.

As the fight progressed, Zepeda continued walking Diaz down. He would land three- and four-punch combinations, which Diaz took well throughout much of the fight.

Diaz began letting his hands go more midway through the fight. It paid off early in Round 6 as a counter check hook to the head momentarily stunned Zepeda, but Zepeda was able to quickly recover and fight on. It was also during the middle rounds when Diaz’s face began to show worse for wear, as there was bruising around both eyes.

Zepeda got the momentum back in the seventh round, continuing to land several combinations to the head and body of Diaz. Anytime Diaz attempted to go on the attack, Zepeda would answer, putting Diaz back on the defensive.

Sensing he was down on the scorecards, Diaz let his hands go during the final rounds. Zepeda was able withstand Diaz’s assault and dish back his own combinations to the head and body. 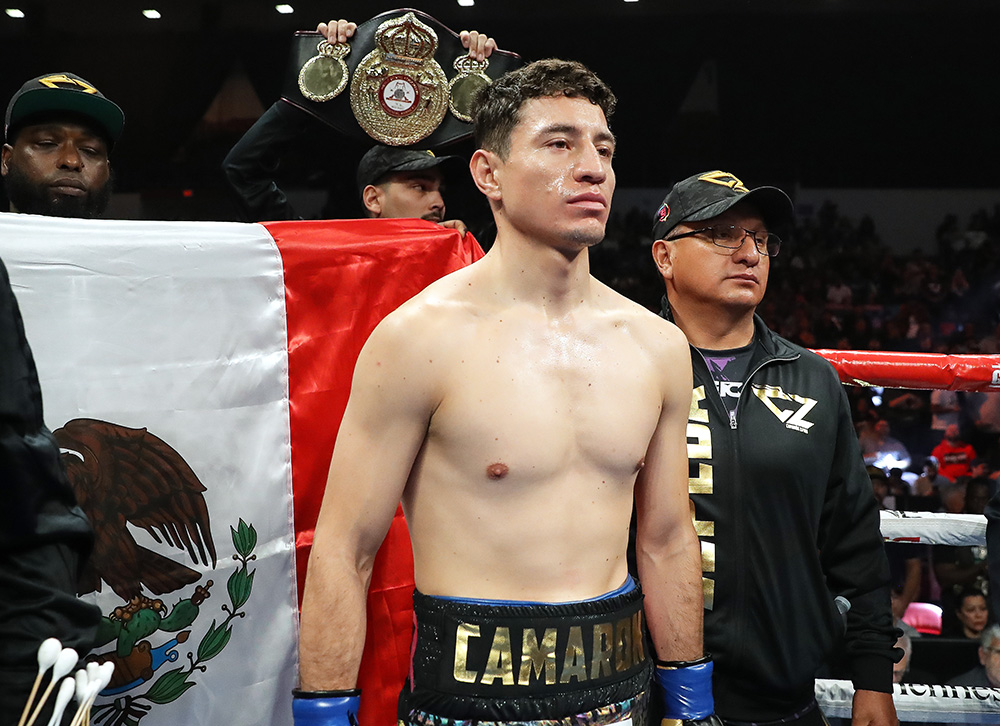 “I’m pleased with my performance,” said Zepeda after the fight. “He was a complicated fighter.

“I studied him very well. There were a lot of comments on social media that thought [Diaz] was my test. I think I passed the test with excellence. I’m ready for the best at 135 pounds. Up until now, each fight has been a difficult test.”

Diaz, who was born and raised in South El Monte, California, drops to 32-3-1 (15 KOs). He has only one victory in his last four bouts.

The 29-year-old won the IBF world junior lightweight title in January 2020 but was stripped of the belt over a year later when he failed to make weight in his first defense, against Shavkatdzhon Rakhimov.