Bantamweight contender Reymart Gaballo returns on October 29 in the Philippines 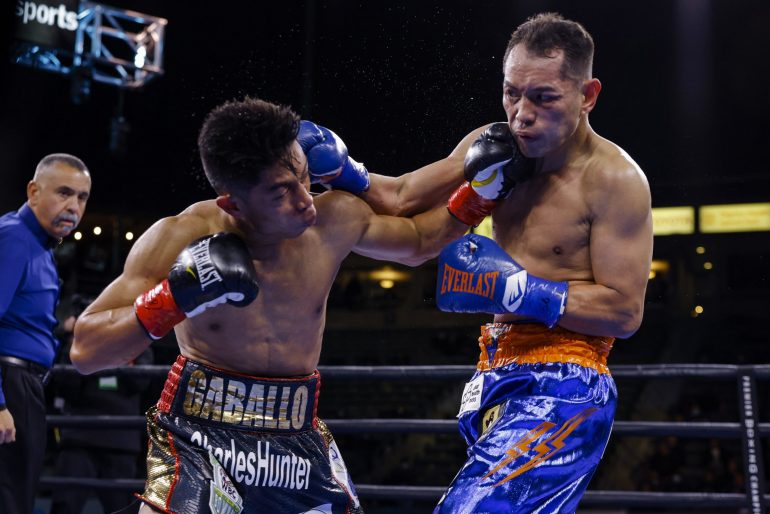 Bantamweight contender Reymart Gaballo will make his long awaited return to the ring on October 29, when he faces compatriot Ricardo Sueno at the gymnasium where he trains, the Sanman Gym in General Santos City, Philippines.

Gaballo (24-1, 20 knockouts) hasn’t fought since suffering his first defeat last December, when he was knocked out in four rounds by Nonito Donaire Jr. on a body shot in a fight that was televised by Showtime Championship Boxing.

The 26-year-old usually trains in Miami under Osmiri “Moro” Fernandez, but has elected to train for this fight at his home gym in the Philippines.

Sueno (11-6-4, 4 KOs) of Bacolod City, Philippines is coming off a third round knockout win over Ernie Mino Jr. in August, but had lost three straight decisions prior to that.

Promoter Jim Claude Manangquil of Sanman Boxing says the goal is to target the WBO bantamweight title, which is currently held by Paul Butler (34-2, 15 KOs) of England.