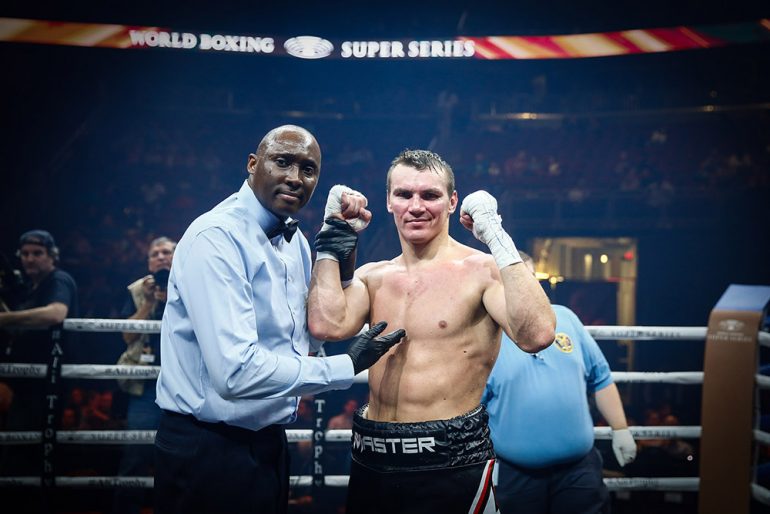 The winner will become mandatory challenger to The Ring and IBF cruiserweight champion Jai Opetaia. However, the Australian is still recovering from a broken jaw he suffered in his title win over Mairis Briedis in July. He could be out for several more months and there’s the possibility of a direct rematch with Briedis.

In the meantime, Masternak and Whateley will look to secure their position in the IBF rankings.

Masternak, who is rated No. 8 by The Ring at 200 pounds, turned professional in 2006. He won the European championship by outboxing Juho Haapoja (UD 12) but lost it in his first defense to Grigory Drozd (TKO 11). Closes losses to Youri Kalenga (SD 12) and Johnny Muller (SD 10) bookended a win over former unified cruiserweight titleholder Jean-Marc Mormeck (SD 10). The 35-year-old Masternak boxed well but lost to Tony Bellew (UD 12) in December 2015. He bounced back with five wins, including a rematch victory over Kalenga (TKO 6); lost a close fight to Yuniel Dorticos (UD 12) and has won five fights since.

Whateley represented Australia at the 2016 Olympics and won silver at the 2018 Commonwealth Games. After turning professional, he won national and IBF regional titles. The 31-year-old hasn’t beaten anyone of note and Masternak is a serious step up in class.