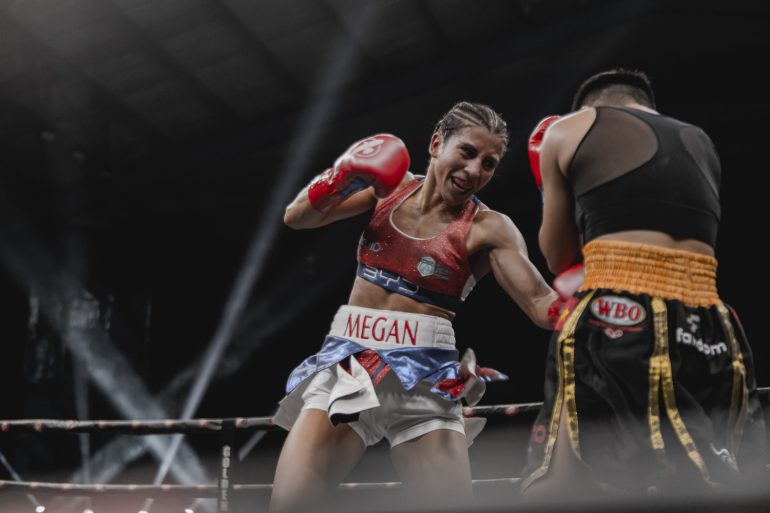 Fighting in front of a raucous crowd in her hometown, Costa Rica’s Yokasta Valle scored a complete shutout in one of the best performances of her career against Vietnam’s Thi Thu Nhi Nguyen in a strawweight unification bout at the Ciudad Deportiva Heiner Ugalde in San Jose.

Valle improved to 26-2 with 9 knockouts in this 10-round bout by outscoring her opponent almost 3-1, landing at will from all angles against a skillful and capable titlist who was nevertheless completely overwhelmed by Valle’s sheer volume of punches.

Making the sixth defense of her IBF title, Valle added Nguyen’s WBO trinket with the kind of performance that could one day help her fulfill her dream of becoming the division’s inaugural Ring magazine champion. Before the fight, Valle was rated No. 2 by The Ring at 105 pounds.

Judges Julio Alvarado, Samuel Nieto y Eddie Hernandez scored the bout 100-90 across the board for Valle. Nguyen slips to 5-1 (1 KOs).

“I feel too happy, I dedicate this fight to all my people and all the kids in Costa Rica,” said Valle. “These two titles are staying in Costa Rica. We are going for the other two titles now,” said the champion, thus placing a challenge on fellow titlists Seniesa Estrada and Christina Rupprecht. 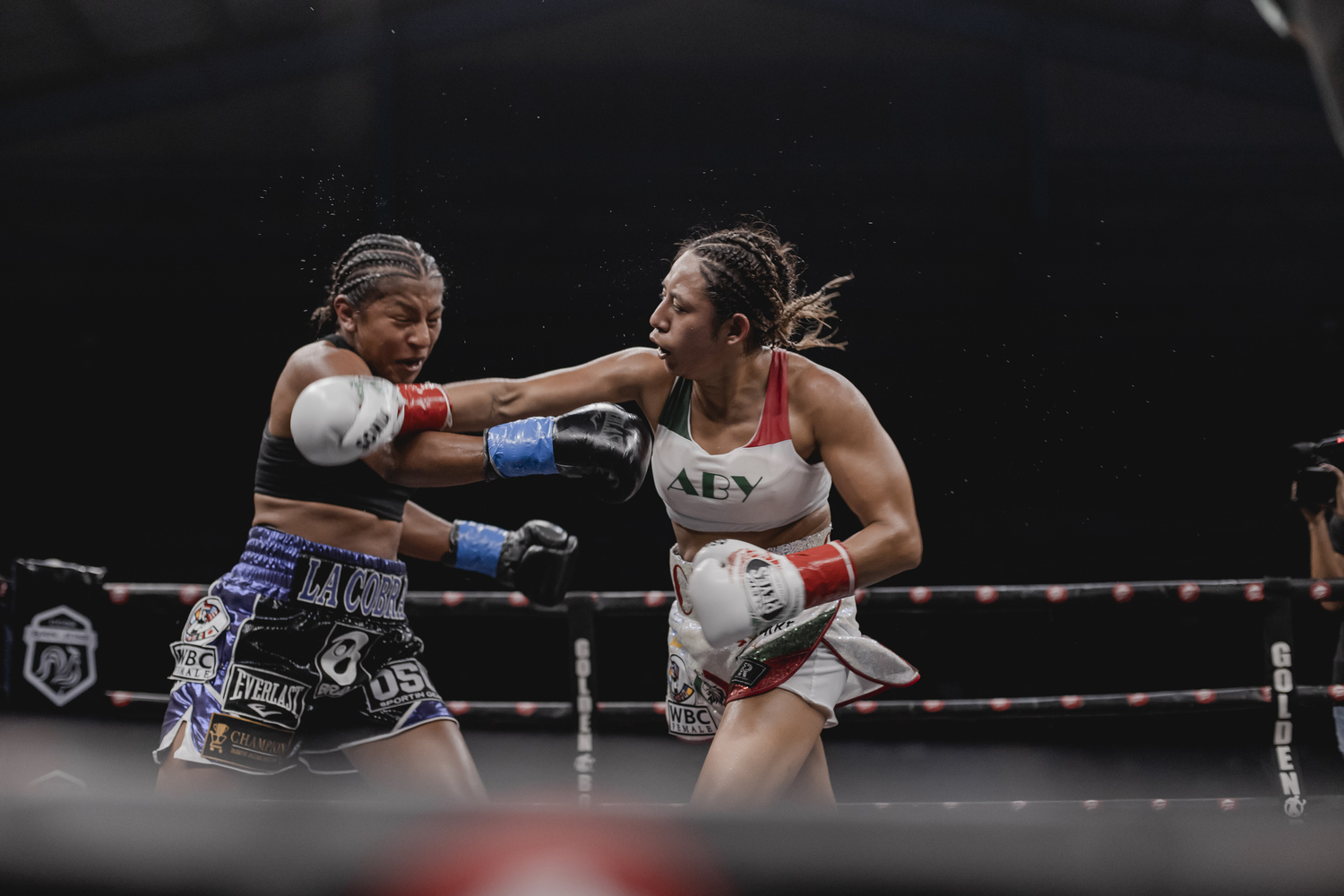 In the co-main event, Adelaida Ruiz stayed unbeaten and achieved a measure of revenge against Mexico’s Sonia Osorio in a 10-round rematch of their March 2021 bout that ended in a technical draw after a cut opened on Osorio’s head due to a clash of heads.

California´s Ruiz did a much better job this time around by keeping her distance behind her height and reach advantage to box beautifully and both outwork and outland Osorio, of Mexico City, in a virtual shutout. The scorecards of 100-90, 98-92 and 99-91 reflected Ruiz’s complete dominance.

In the only proper knockout of the night, hard-hitting junior welterweight Jose Garcia improved to 16-1 (15 KOs) at the expense of Nicaragua’s Israel Lopez (9-3, 7 KOs) in a superb performance by the Tijuana, Mexico fighter trained by Marco Antonio Barrera.

The scheduled 10-rounder got off to a quick start when “Superman” Garcia came out swinging and took the first round by storm. Picking up where he left off, Garcia scored a knockdown early in the second round, followed by another one a few seconds later. Garcia was in the process of unleashing the final barrage when referee Mario Gonzalez decided he had seen enough at the 2.06 mark of the second round.

Earlier on, Costa Rica’s Jose Perez put up a spirited but ineffective effort against New York’s Ofacio Falcon in a junior lightweight bout scheduled for six rounds. A volume puncher, Perez swarmed and tried to overwhelm Falcon with dozens of punches, trying to win the crowd but failing to do so with the judges for the most part of the bout. Fighting off the ropes throughout the bout, Falcon showed why he is nicknamed “Sniper” by landing repeatedly with pin-point accuracy from a distance, outpunching his foe almost two to one even when throwing less than half of Perez’s total punches. The split decision win went to Falcon by scorecards of 58-56 (twice) and the remaining also of 58-56 the other way for Perez, who dips to 10-6 (8 KOs) while Falcon improves to 8-0 (6 KOs).

In the second bout of the broadcast, Kyle Erwin lost his unbeaten status in a heartbreaking cuts-induced TKO loss against local credit Lorenzo Garro in a scheduled four-rounder in the welterweight division.

There was no feeling out for either fighter as they charged at each other right from the sound of the bell, with Garro scoring a virtual knockdown only seconds into the first episode when the referee issued a count on Garro after the ropes kept him from falling to the canvas during a sustained onslaught from the Californian fighter.

The anticlimactic ending would come only 1.40 minutes into the second round. A cut opened on Erwin’s right eyebrow, and the ringside physician stepped in to check on it. A decision was made to stop the fight, and Garro, already sporting a bump under his left eye was thus awarded a largely undeserved TKO win and moving up to 4-0 (2 KOs) while Erwin slips to 5-1 (2 KOs).

In the first bout of the night, local underdog Keiling Fonseca defeated Jose “Karma” Alvarado by split decision in a lightweight bout. Fonseca, a local club fighter who improved to 4-5 (2 KOs) with the victory, turned the tables on the previously unbeaten Alvarado, who traveled from Ensenada, Mexico with the legendary Marco Antonio Barrera in his corner, with a solid performance in the first few rounds, but with Alvarado clearly dominating down the stretch after softening Fonseca with punishing body shots in in the second half of the bout. Alvarado started digging to the body in the fourth, stepping up the pressure against a tiring Fonseca who nevertheless held his own as best as he could. A point deducted from Alvarado in the 3rd round for repeated headbutts may have been the deciding factor in this closely disputed six-rounder, won by Fonseca by scorecards of 56-56 and 57-56 (twice). Alvarado slips to 9-1 (5 KOs) with the loss.