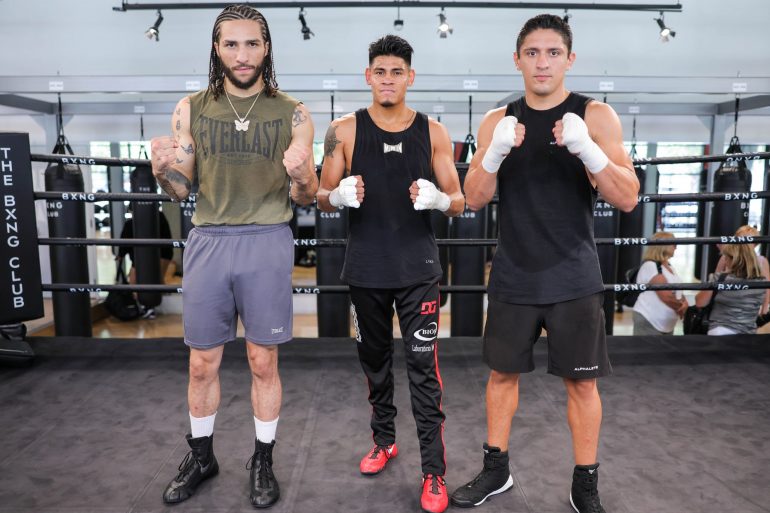 One of Mexico’s great champions, a hometown hero, and the grandson of a legend will take center stage in San Diego next Saturday, Aug. 20, at Pechanga Arena San Diego.

Ali fought at Pechanga Arena San Diego in 1973 — when it was known as San Diego Sports Arena — against Ken Norton in the first fight of their legendary trilogy. Norton broke Ali’s jaw and won a decision in one of boxing’s most storied upsets.Navarrete-Baez, Santillan-Luna and Ali Walsh-Sanchez 2 will be broadcast live on ESPN, ESPN Deportes and ESPN+ at 10 p.m. ET/7 p.m. PT.At Monday’s media workout in San Diego, this is what Navarrete, Santillan and Ali Walsh had to say.Emanuel Navarrete

“(Baez) is a warrior with an imposing, come-forward style. He is intelligent and has good technique. The fight will be difficult in the first six rounds until I figure him out. In the second half of the fight, we expect to be able to connect combinations to the body to weaken my opponent and achieve the victory.”

“This has been the best training camp of my career. We started camp in Mexico City, and we finished in Tijuana.”

“I’m ready to come back after a long layoff. Sometimes you start getting doubts when you spend so much time away from the ring. But as soon as training camp starts, the positive mentality returns.” 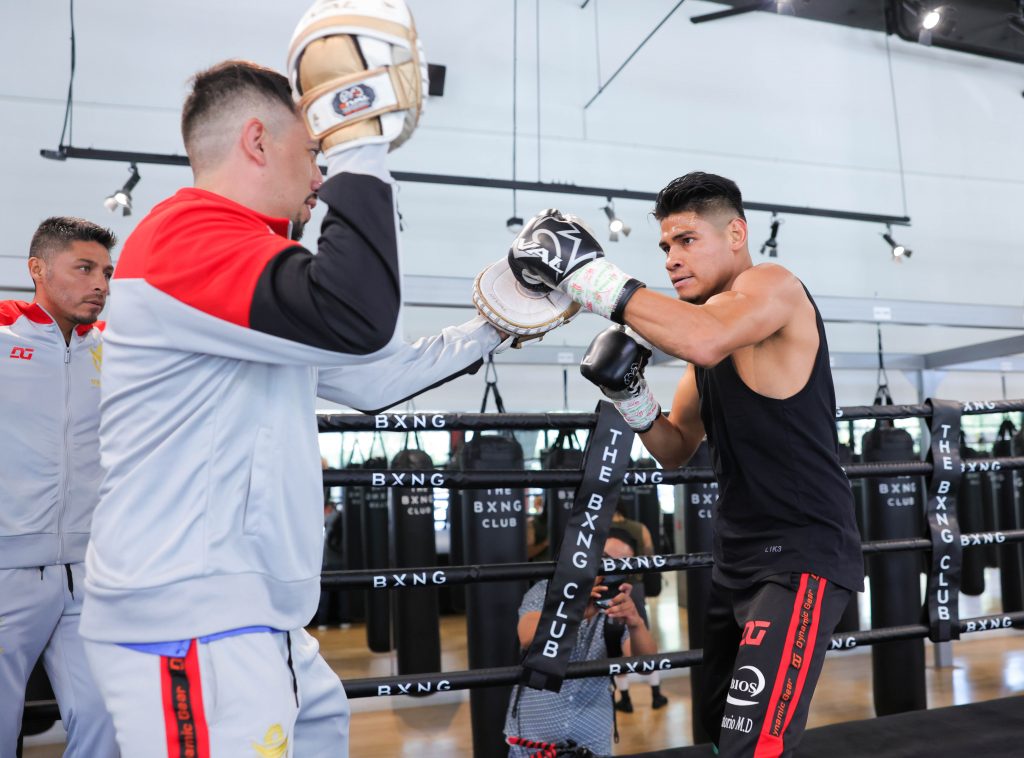 “Last time I fought at Pechanga Arena, it was a special experience. I can’t wait to fight in front of the hometown fans again. San Diego has always been my home, and the support I get from my people is truly humbling.”“Luna is undefeated just like me, and I know neither one of us wants to let go of that ‘0.’” 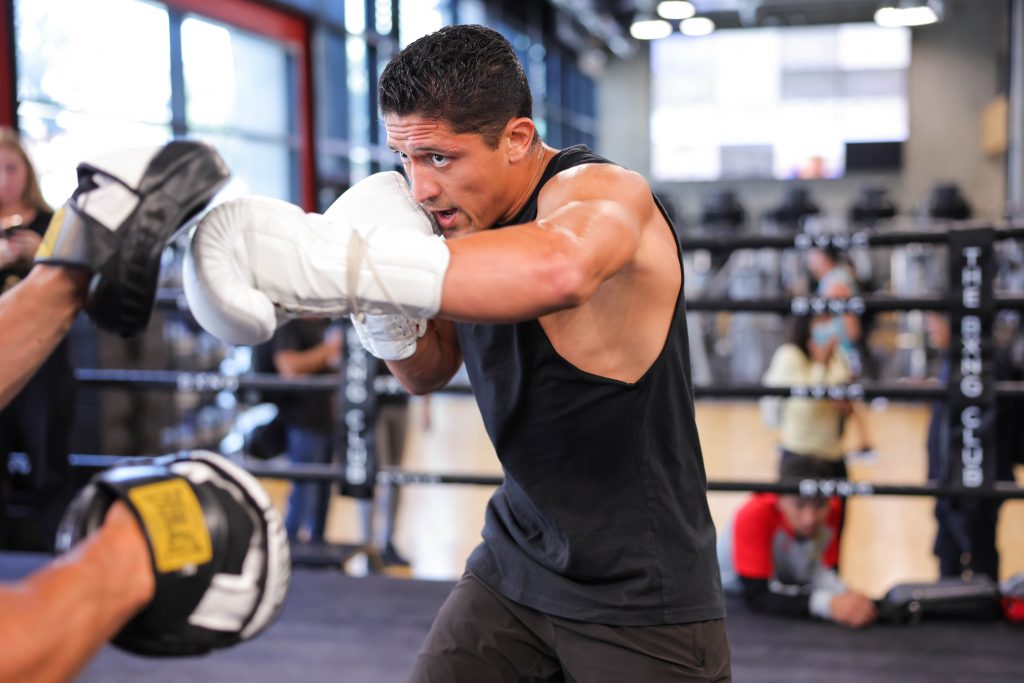 Nico Ali Walsh“I am fighting a rematch against the only guy who has taken me the distance, so I need to right that wrong. I have improved so much since then, and I can’t wait to show that in the ring.”“My grandfather fought in this arena nearly 50 years ago, and I am honored to follow in his footsteps. Continuing his legacy in the ring is something I cherish.” 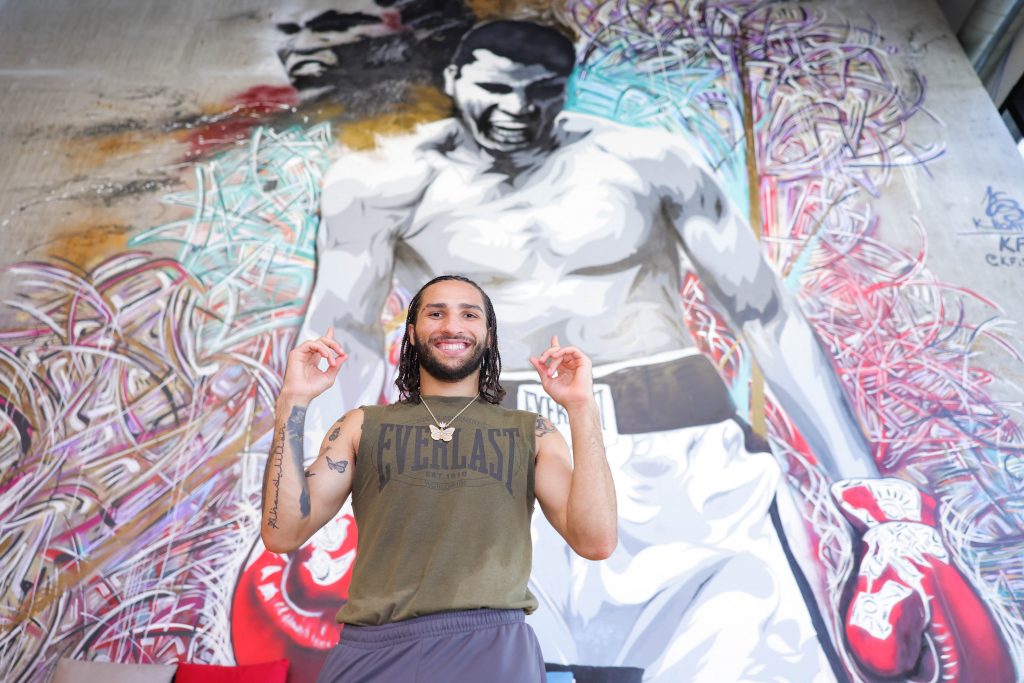