Died on this day: Vernon Forrest 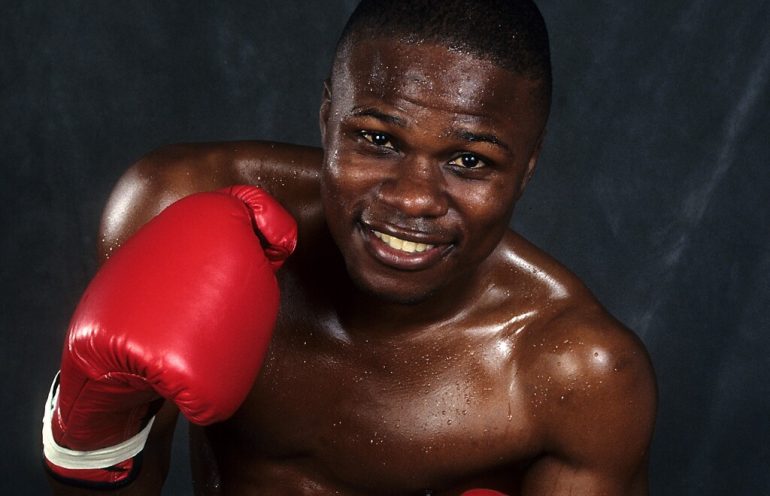 A tragedy struck the boxing world 13 years ago today.

On July 25, 2009, two-division champion Vernon Forrest stopped at a gas station in Atlanta. As he was pumping air into a low tire, one man robbed him at gunpoint and fled. Forrest then grabbed his own firearm and chased down the thief, exchanging fire on the streets.

Minutes later, after being attacked by an accomplice of the man who robbed him and receiving half a dozen shots in the back, Forrest was pronounced dead on the scene by police.

Forrest was born on February 12, 1971, and made his debut 21 years later, initiating a 15-0 winning streak with 13 knockouts. Before that, he had a long and illustrious career in the amateur ranks, becoming a member of the 1992 Olympic team and competing in Barcelona to cap a long and fulfilling career that ended with a record of 225-16.

He got an early taste of the glory that awaited him down the road when he fought Raul Frank for the IBF welterweight title, but the fight was ruled a no-contest after being stopped due to a clash of heads in the third round.

From then on, it was full throttle ahead for Forrest.

He soundly defeated Frank in a rematch to lift his first belt, and went on to add the WBC and the Ring belt in his two memorable fights against Shane Mosley, his old nemesis in the amateurs. His performances against Mosley earned him The Ring’s Fighter of the Year award in 2002.

Those two back-to-back successes against one of boxing’s finest would be followed by the lowest point of his career, when he lost two times in a row against then-unheralded Nicaraguan contender Ricardo Mayorga.

After a two-year, injury-induced hiatus, Forrest returned as a junior middleweight and defeated Argentina’s Carlos Baldomir for the WBC belt at that weight, which he would later lose and then regain in the last great two-fight rivalry of his career against Sergio Mora.