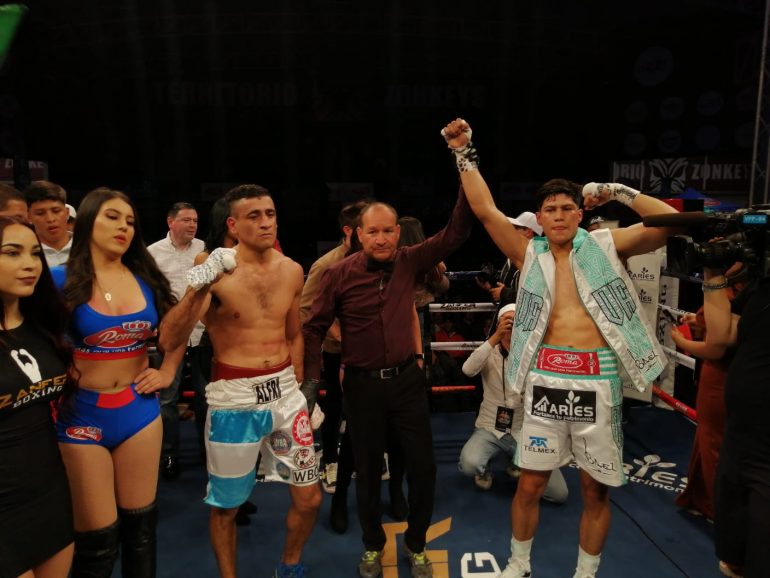 Another fight, another stoppage victory for Omar Aguilar.

The hard-hitting junior welterweight did it again, late Saturday night, this time at the expense of Alfredo Blanco in the second round at La Casa de Los Zonkeys, in Tijuana, Mexico.

Aguilar, who resides in nearby Ensenada, improves to 24-0 (23 knockouts).

From the opening bell, Aguilar was the aggressor, closing the distance and landing vicious combinations to the head and body of Blanco. Aguilar landed the more-telling punches but remained patient and fought a disciplined attack with which he varied his offense. Blanco attempted to switch from southpaw to orthodox in an attempt to keep Aguilar at bay but Aguilar cut the ring off when he needed to, forcing Blanco to engage.

With about a minute left in the second round, a left hook to the body dropped Blanco to the canvas. Blanco did get up at the count of nine but made the mistake of backing up against the ropes, where Aguilar unleashed a barrage of eight unanswered punches, prompting a stoppage at 2:32.

Blanco, who resides in Buenos Aires, Argentina, drops to 22-10 (11 KOs). The 32-year-old had never been stopped prior to the Aguilar fight.

The Aguilar-Blanco fight was elevated to main event status of the Zanfer Boxing card after the scheduled bout between Jackie Nava and Jasseth Noriega was canceled. Nava had to withdraw from the fight Friday after an injury to her lower back. 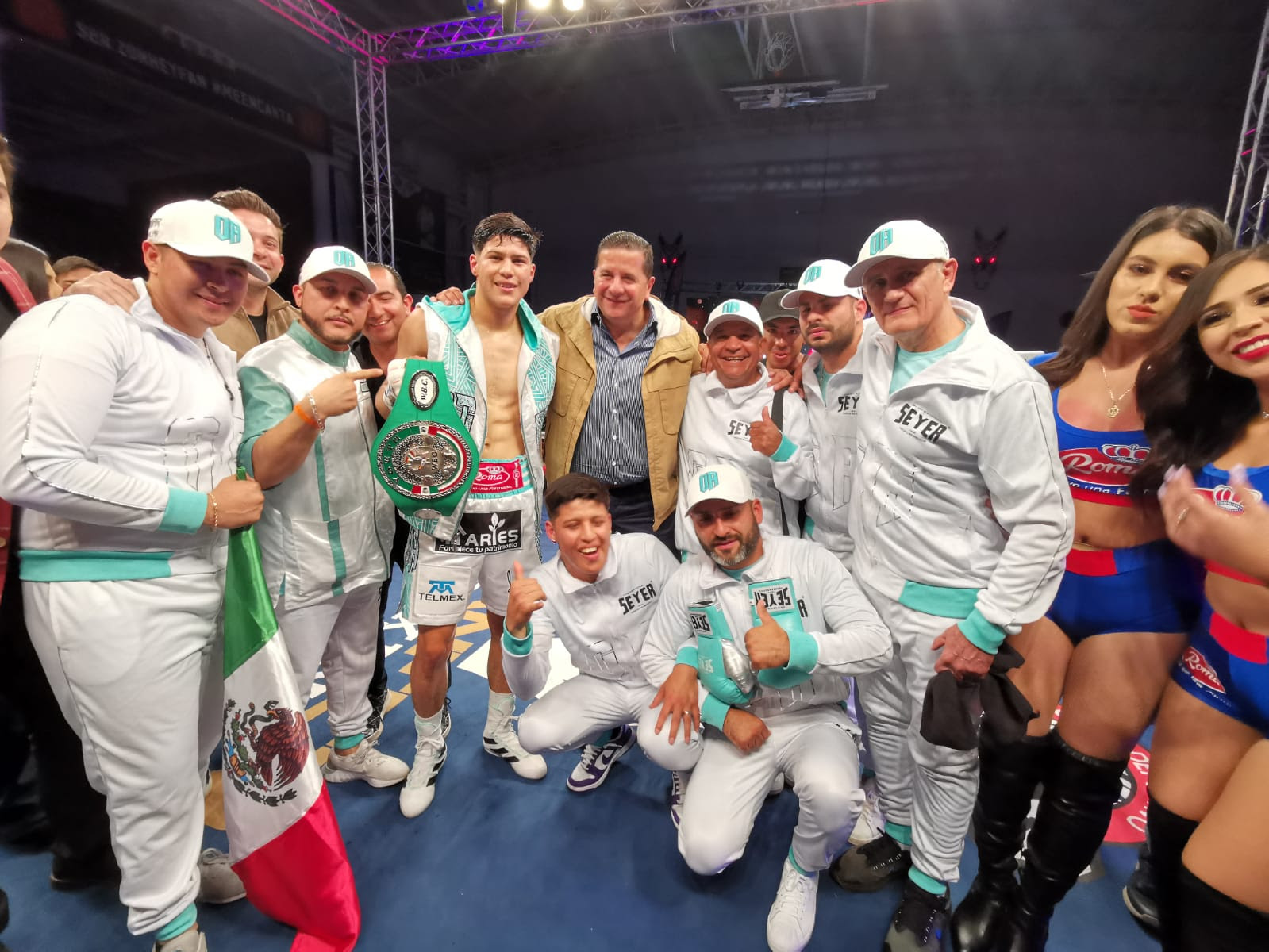 Rodriguez stunned Mosinos (22-4, 5 KOs) a handful of times during the fight but was content to outbox him. Mosinos was game and did well from distance but Rodriguez never let off the gas, varying his offense and forcing Mosinos to fight in close.