Erislandy Lara: I’m still a major threat to everyone in the division 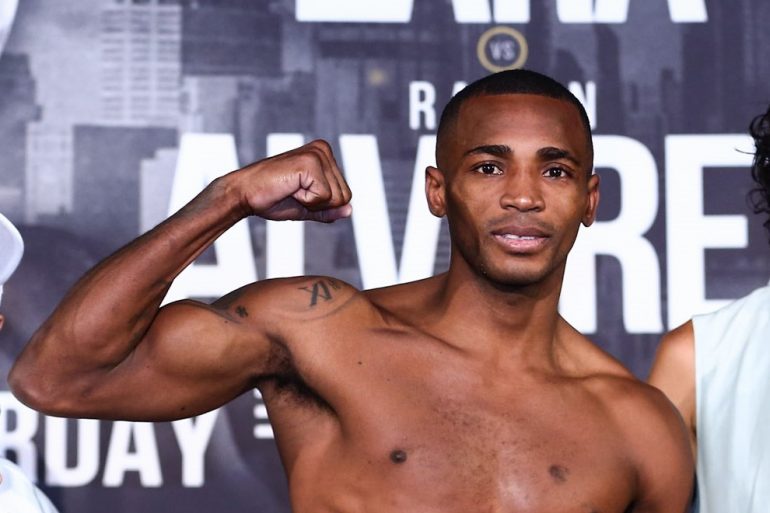 Cuban technician Erislandy Lara will snap a 13-month hiatus from the ring when he faces Gary O’Sullivan at the Barclay Center, Brooklyn on Saturday.

Lara, who was the cornerstone of the junior middleweight division for a decade, will be fighting for the second fight at middleweight. The 39-year-old appreciates such an extended period of inactivity isn’t ideal. However, it’s not something he feels could have been helped.

“No one wanted to fight me,” Lara (28-3-3, 16 knockouts) told The Ring through Mario Serrano. “So, I had to keep my body in shape during my time out of the ring. I’m still a major threat to everyone in the division. That’s the reason for the long layoff.”

O’Sullivan is a battle-hardened middleweight, who has mixed in elite class, though always come up short. This should be no different but Lara is keen to play down any notion of an easy night’s work.

“I’m expecting a tough fight because Gary O’Sullivan is a very tough fighter,” said the southpaw, who again lamented his lack of options. “At this point in my career, it’s hard getting anyone to fight me, especially the young up and coming guys. So, I give him a lot of credit for stepping in the ring with me.

“I’m going to try to get him out of there, but it won’t be easy. In addition, I think he’ll have a lot of fans in attendance so he’ll have that advantage.”

Although Lara expects his skill set to be vastly superior to that of O’Sullivan, he believes the fighting Irishman will make a fight of things.

“He might not be the most skilled guy with his footwork and all, but he can take a punch and he always comes to fight,” said Lara. “This will not be an easy fight by any means.

“O’Sullivan is one of those guys who will leave everything in the ring and those guys are dangerous.”

Lara, who has for the past couple of years trained in Las Vegas under the stewardship of Ismael Salas, feels a late career move to 160-pounds has aided keeping him fresh and ready for whatever comes his way in the twilight of his career.

“I feel stronger at middleweight and my power seems to be more effective in this weight class,” he said. “I want to solidify myself as a Hall of Fame fighter before I end my career – that is the ultimate goal.”

O’Sullivan turned professional in 2008. The Cork native won his first 16 fights before stepping up in class and losing a lopsided decision to Billy Joe Saunders (UD 12). After getting back in the win column he was stopped by Chris Eubank Jr. (RTD 7).

Lara-O’Sullivan is the co-main event to Gervonta Davis-Rolando Romero, who headline a Showtime Pay-Per-View card beginning at 9:00 p.m. ET/ 6:00 p.m. PT on Saturday, May 28.