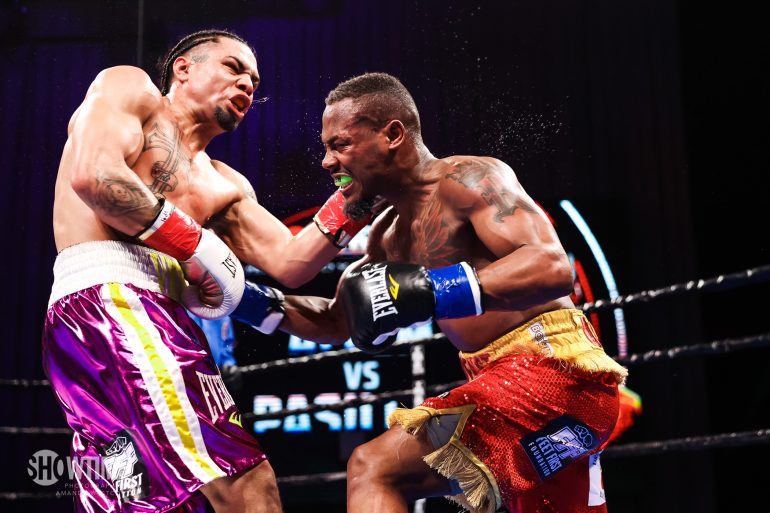 Undefeated junior featherweight contender Ra’eese Aleem will face Mike Plania and unbeaten lightweight Frank Martin will square off against Ricardo Nunez at Toyota Center, in Houston, Texas. Both 10-round bouts will precede the main event between WBC middleweight titleholder Jermall Charlo, ranked No. 2 by The Ring, and challenger Maciej Sulecki.

Aleem (19-0, 12 knockouts), originally from Muskegon, Michigan, most recently fought on November 27, defeating Mexico’s Eduardo Baez by majority decision in his adopted hometown of Las Vegas, Nevada. The win over Baez took place 10 months after Aleem scored an impressive stoppage win over Vic Pasillas in a clash of unbeaten top prospects.

Up until the Baez fight, the 31-year-old had appeared on a handful of “ShoBox” telecasts. Aleem, ranked No. 6 by The Ring at 122 pounds, believes an impressive victory over Plania could land him a fight against a top contender later this year.

“The time is now to take that next step in my career toward a world title shot and I know that a win against a tough opponent like Mike Plania will put me in that direction,” said Aleem, who is promoted by Marshall Kauffman. “I’ve been waiting patiently for my opportunity to show everyone why I’m the best junior featherweight in the world. I’m grateful to my team for believing in me and my ability to bring excitement on the big stage. I’m never in a boring fight and you will see the best of me come June 18. I’m going to let my hands fly and do the talking.”

Plania (26-1, 13 KOs), originally from General Santos City, Philippines, scored an upset win in June 2020, dropping Joshua Greer Jr. twice en route to a majority decision. In his most recent bout on November 20, in Miami, Florida, where he now resides, Plania stopped former contender Ricardo Nunez (not to be confused with the aforementioned Nunez) in the opening round. 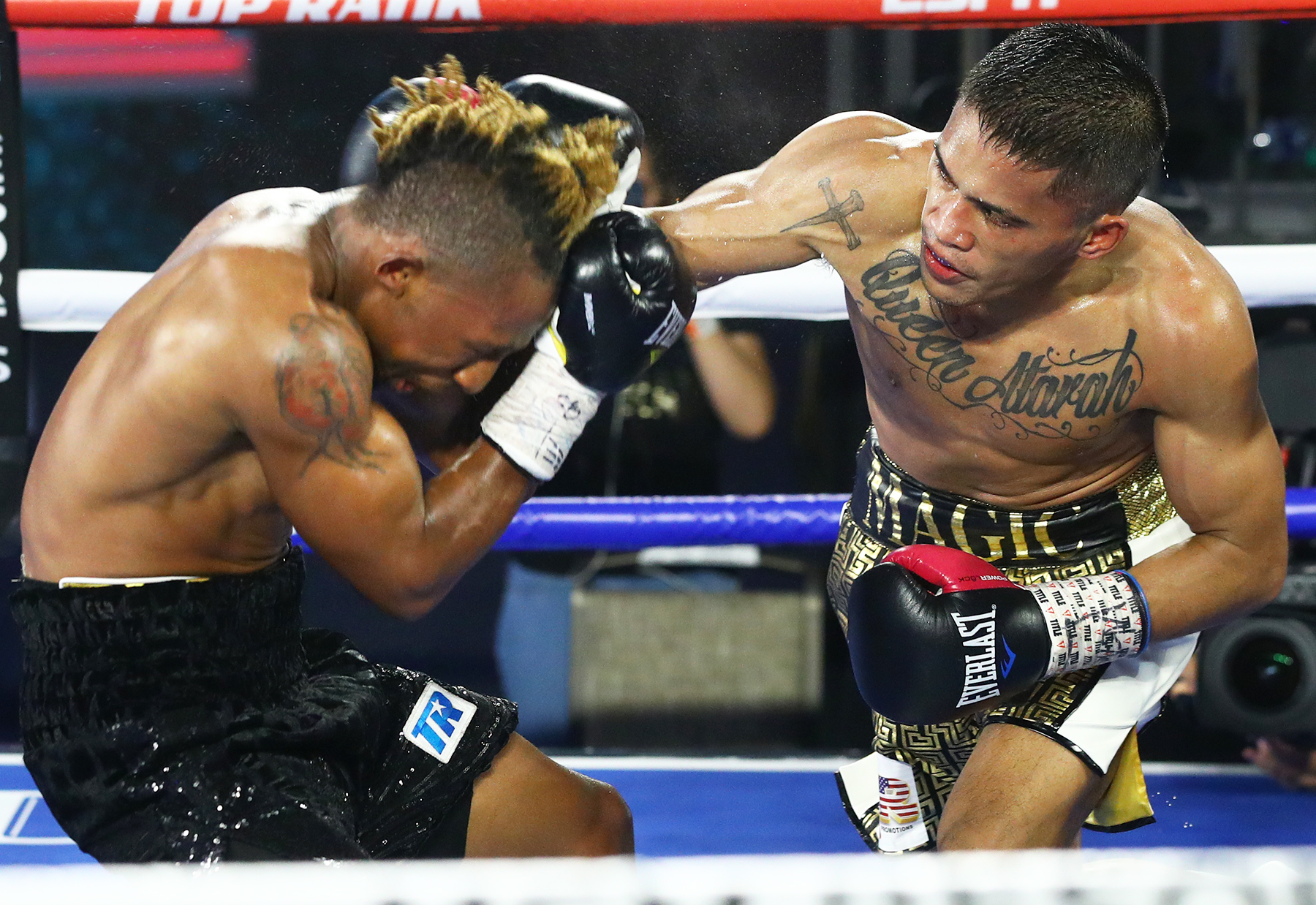 The 25-year-old is convinced he can pull off another upset win at Aleem’s expense.

“Ever since I beat Joshua Greer to put myself in the world rankings, I have been looking for an opportunity to fight the best at 122 pounds to secure a world title shot,” said Plania. “June 18 is that time and, by beating Ra’eese Aleem, I will show everyone I deserve to fight for the title. I want to thank my whole team for putting me in this position and I can’t wait to get in there and show what I’m capable of.”

Martin (15-0, 11 KOs), who resides in Indianapolis, Indiana, scored an impressive victory in his most recent bout, on January 1, dropping hard-hitting Romero Duno twice en route to a fourth-round stoppage victory.

The 27-year-old knocked out Jerry Perez on April 20 of last year in a clash of unbeaten lightweight prospects. Four months later, Martin notched a unanimous decision win over Ryan Kielczweski over 10 one-sided rounds.

Nunez (23-3, 21 KOs), who resides in La Chorrera, Panama, lost by TKO to Gervonta Davis in July 2019. He has since won his last two fights by knockout, stopping former title challenger Alfredo Santiago on May 21 and Richard Solano on October 15.