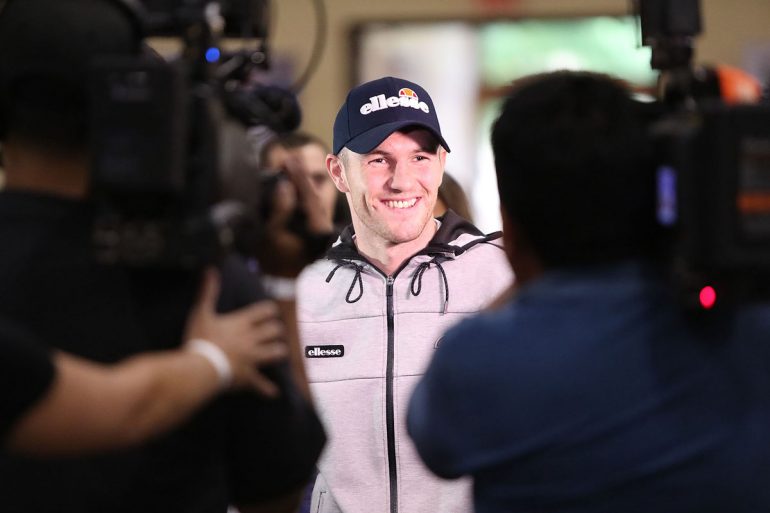 Smith, who is rated No. 10 by The Ring at 154 pounds, had been due to square off against Vargas in Phoenix, Arizona, on February 5. However, Vargas was forced to pull out after contracting Covid.

“I was frustrated the fight got postponed – I was ready to fight,” Smith (30-3-1, 17 knockouts) told The Ring. “But everything happens for a reason. Jessie pulling out of the fight in Arizona has led us to Madison Square Garden, so I don’t really mind. From a personal point of view, it’s a massive achievement, a massive moment for me to fight at such a historic place in boxing.

“To be chief support to a fight the magnitude of Katie Taylor-Amanda Serrano is a privilege and it’ll be an honor to share the bill with them.”

The 33-year-old, who has campaigned at junior middleweight for his entire career, is respectful of Vargas’ ability but believes his natural size will be key.

“I feel I’m too big and strong for Jessie,” said the Brit, who traveled to New York on April 21. “He can say I’m basic all he wants. I presume the 30 fighters I’ve fought before said the same thing. He’ll see how basic I am when I get in there with him.

“I feel once we get in that ring, he’ll see a big difference. After a couple of rounds, he’s dragged into a fight very easy. I don’t think he’s the biggest and strongest man for the type of fight I’ll make it.” 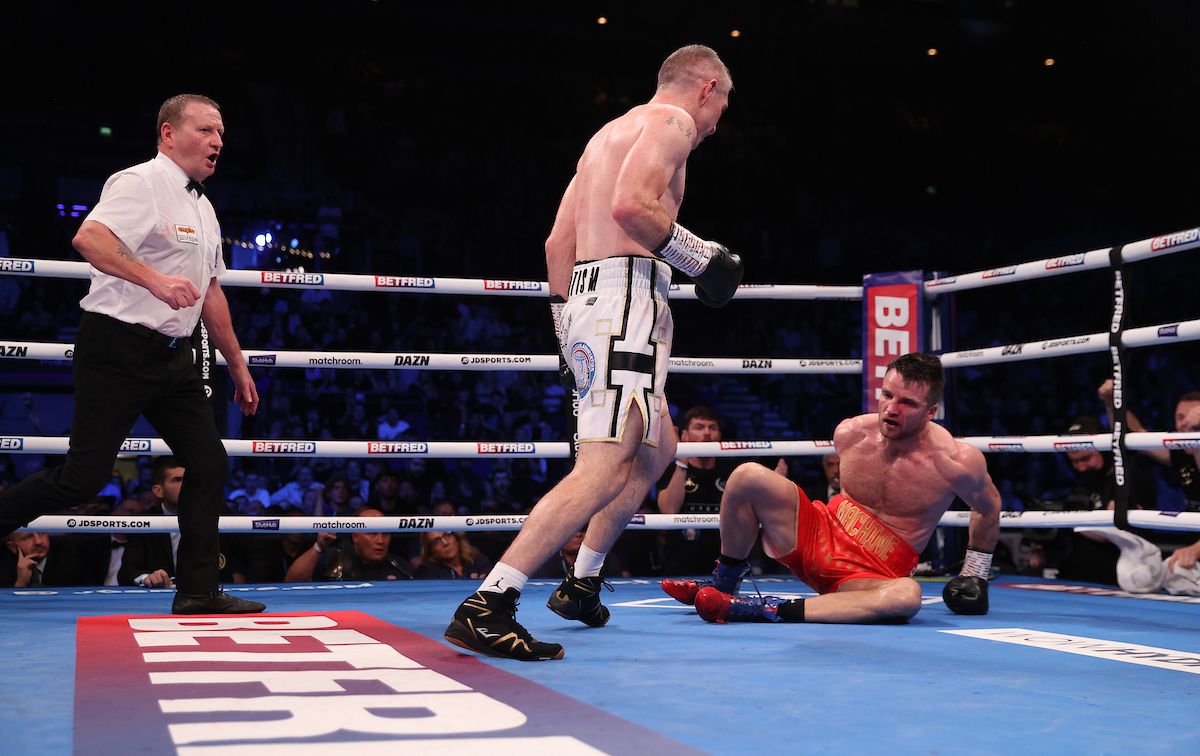 Smith acknowledges that this is a crossroads fight. Victory would leave him knocking on the door for another world title opportunity, while defeat would be a huge setback.

“He’s got a good name, he’s a [former] two-weight world champion, he’s fought some top names,” Smith said. “His only losses are to elite fighters: Manny Pacquiao, Timothy Bradley, Mikey Garcia and a draw with Adrien Broner. His resume is very good.

“Look at how the 154-pound division is probably going to open up. [Jermell] Charlo-[Brian]Castano fight in May for all four belts and it’ll be interesting to see what mandatories come. You just saw [Sebastian] Fundora beat [Erickson] Lubin. You’ve got Tim Tszyu knocking on the door. If I beat Jessie, I’ll be knocking on the door.”

Vargas turned professional in 2008. He scored wins over former champion Vivian Harris (RTD 1), Josesito Lopez (SD 10) and former 130-pound titlist Steve Forbes (UD 10) on his way up. The Las Vegas-born fighter won the secondary WBA 140-pound title when he edged Khabib Allakhverdiev (UD 12). He made two defenses and moved on to welterweight.