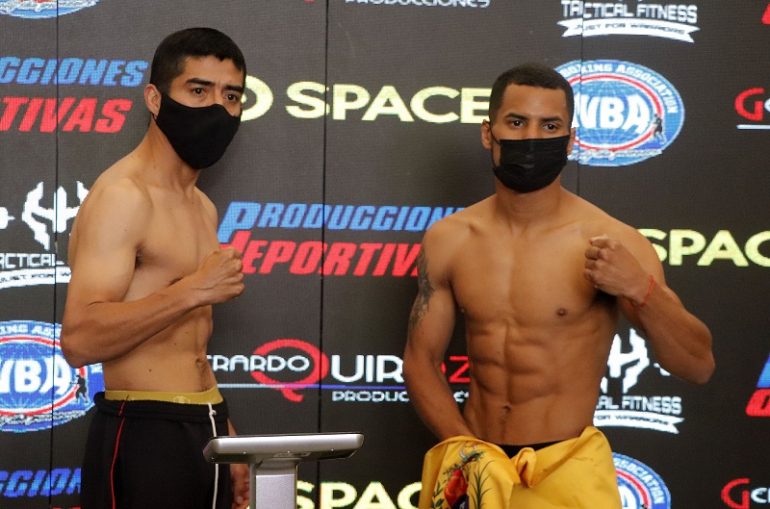 Both fighters made weight for their 10-round bout at Foro Centenario in Lopez’s hometown of Mexico City.

Entering the Bermudez fight, the 29-year-old had won his previous six bouts since a split draw against then-WBA junior flyweight titleholder Ryoichi Taguchi in December 2016. The loss to Bermudez also dropped Canizales from The Ring Magazine top-10 rankings.

Lopez (37-11, 19 KOs), who grew up in nearby Amecameca, won by disqualification over previously-unbeaten Jose Soto in his most recent bout on October 22. He had lost three of his previous four bouts, including a knockout loss to then-WBO junior flyweight titleholder Angel Acosta in March 2019.

The 40-year-old won the WBC junior flyweight title by defeating Yu Kimura by majority decison in March 2016. Lopez would make one successful title defense before losing the title to Kenshiro Teraji via majority decision in May 2017.

The card is co-promoted by Producciones Deportivas and Combate Space.