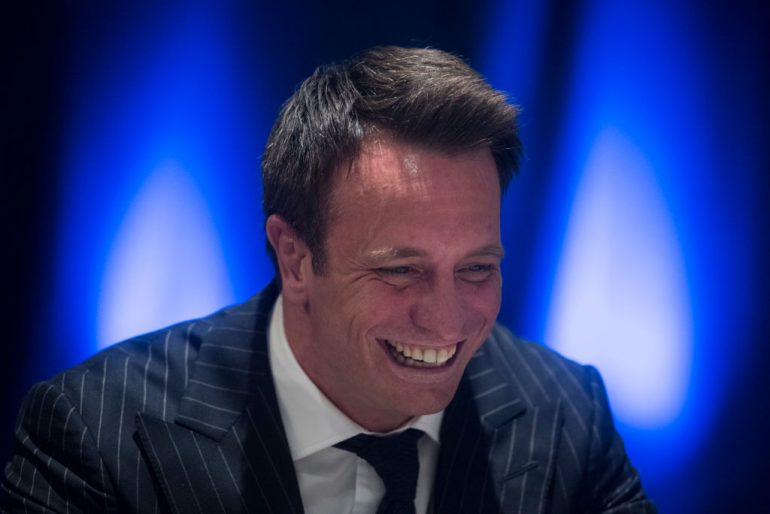 On Wednesday, it was announced that Wasserman Boxing had entered into an exclusive multi-fight deal with U.K. free-to-air broadcaster Channel 5 to showcase an array of British boxing talent.

As with any promoter who ventures into free-to air territory, the goal is obvious. Create attractive matchups that convince a new and vast audience to take notice and exponentially increase the exposure for the fighters and the sport itself.

“If you look at the history of Team Sauerland, which is now Wasserman Boxing, we’ve always been very closely aligned to the free-to-air strategy,” said Kalle Sauerland, who is Head of Global Boxing for Wasserman. “I’m aware that times change and we now talk about pay-per-view platforms and OTT apps, but free-to-air is rare these days and it’s special.

“Free-to-air is an opportunity as a promoter to win over a new demographic. You can win the quiz show watchers; the movie watchers; the documentary watchers and, hopefully, convince some of them to stay tuned to that channel and watch some boxing. We’re looking to infect them with our beautiful sport – some sweet science.” 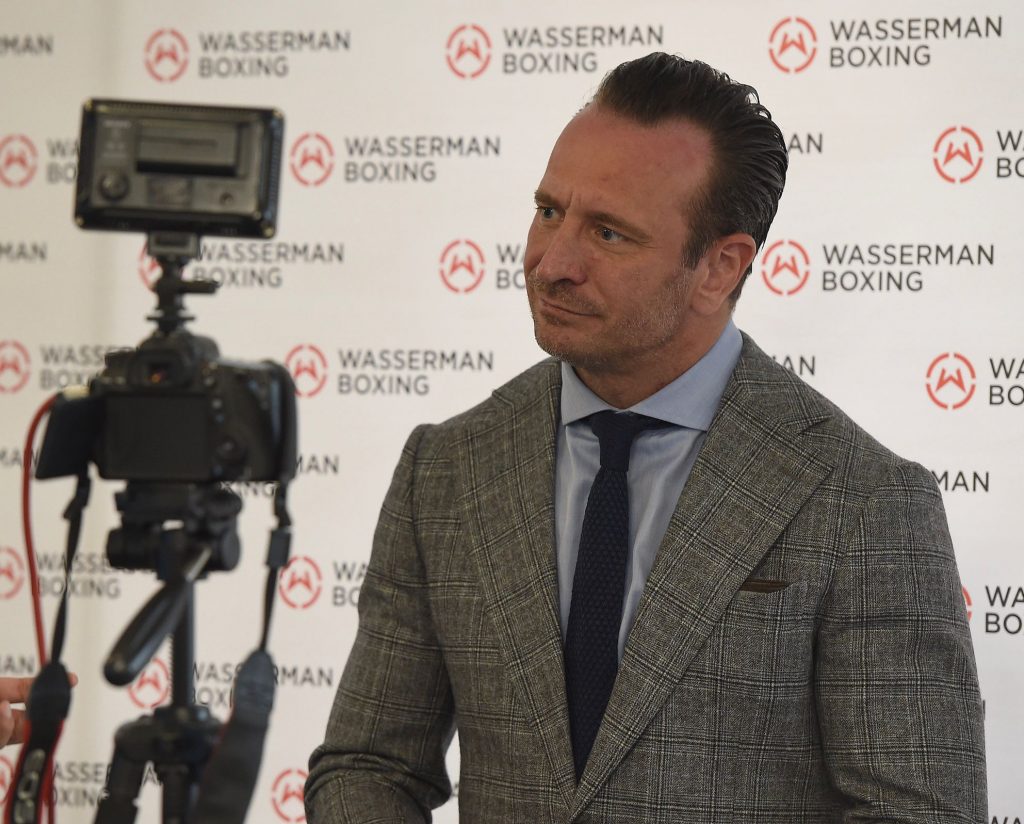 There have been occasions when extremely good fights have been broadcast on free-to-air television in the U.K. but have gone under the radar. What seemed to be lacking in those instances was buildup coverage and the general hype that surrounds the sport.

It’s difficult to overstate how important programming like The Gloves Are Off was to Sky Sports ahead of the all-British pay-per-view collision between Amir Khan and Kell Brook. Get two bitter enemies to threaten each other for 15 minutes and people will pay attention. Admittedly, it will be much harder to broadcast such content on a multi-dimensional, free-to-air TV channel, but will Wasserman look into providing their own buildup materials?

“One-hundred percent, but it’s all based on the type of arrangement you have with your broadcaster,” said Sauerland. “To do [buildup coverage] you need to have a long-term partner. So we’ve made the multi-fight deal with an exclusive provider in Channel 5, and that allows us to discuss with Channel 5 the way we see certain things and the way they see certain things.

“The key to success is consistency. It’s a consistency of storylines. When you showcase a fighter on a channel, it’s about the storytelling line. That’s something we hope this deal brings. They’ve had some great boxing on Channel 5, and they’ve done some great numbers, but we believe that we can take it further.”

So what can fans expect?

“Josh Kelly is moving into the next chapter of his career (at junior middleweight),” Sauerland said. “You have (heavyweight) Nathan Gorman, who’s got a very exciting time ahead of him in a very exciting division. (Junior welterweight) Harlem Eubank, who we signed last year, has been out twice; he’s going in at the deep end now. And as everyone in boxing knows, that’s the time you find out who sinks and who swims. That makes for compelling viewing.

“Another fantastic fight, which is a trade fight, is Linus Udofia versus Denzell Bentley (for the vacant British middleweight championship). We won the purse bid and that is a cracking fight. Everyone loves it, but if you put that on free-to-air and get a new audience watching it, they’ll be won over. The winner of that fight goes on to possibly challenge for world honors.”

One of the goals for the Wasserman/ Channel 5 alliance is world title bouts. Can Sauerland bring world title action to a free-to-air network?

“The deal is structured to do just that,” he said. “We still hold the record in Germany of 22 million viewers for boxing on free-to-air. That was for Michael Moorer versus Axel Shultz in 1996. And while I’m not suggesting that we can get 22 million viewers on Channel 5; if we can get 10 percent of that over the next year or two, we’d be very happy. The way to get there is consistency.”