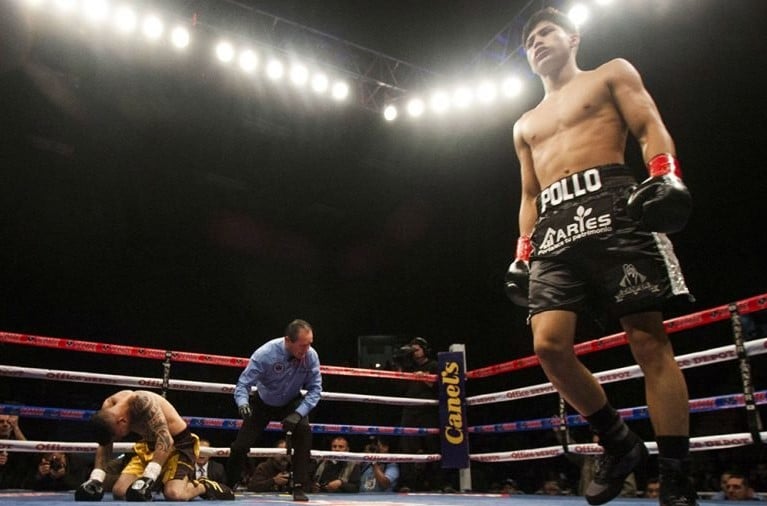 Aguilar, who is regarded as one of the top prospects in world boxing, is looking forward to beginning his 2022 campaign.

“I am motivated and eager to return to the ring,” Aguilar (22-0, 21 knockouts) told The Ring. “I have prepared very well for this fight and I feel more mature in boxing. I hope my rival comes more than ready and can offer the public a great fight.”

The 22-year-old from Ensenada is unfazed about a relatively late change in opponent.

“We never underestimate my rivals,” said the young power-puncher. “I can’t say I don’t care, but I’m aware of how I’ve prepared and that’s what gives me confidence.” 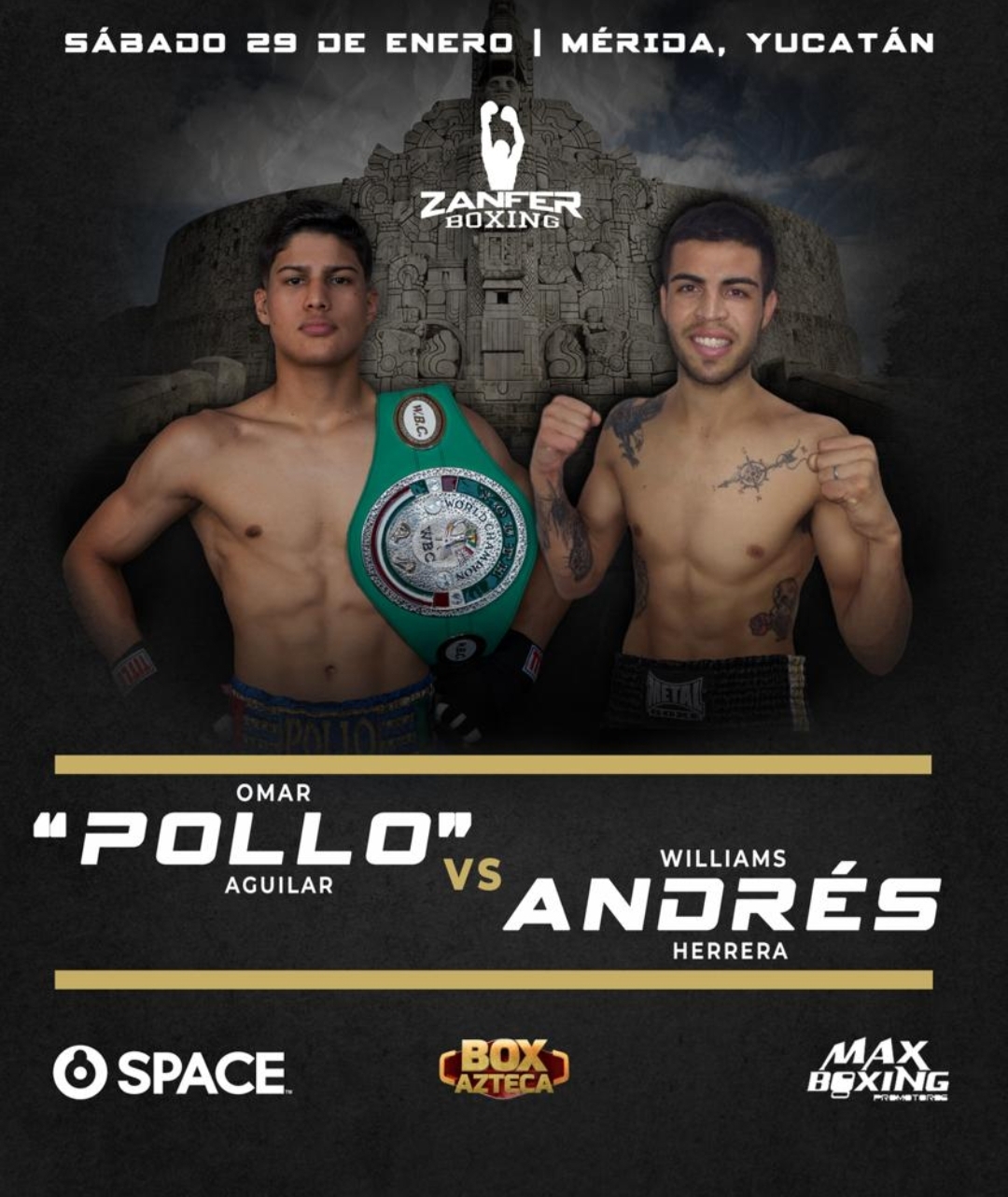 Aguilar, who was the subject of a New Faces feature in the April 2020 issue of Ring Magazine, has big aspirations for this year.

“My goals are to do four or five fights in the year and move up the rankings,” said Aguilar, who is currently ranked No. 11 by the WBC. “I would love to [contest] an interim title and, if it were possible, the absolute world championship.”

Unsurprisingly, his promoter, Fernando Beltran of Zanfer Promotions, believes the sky is the limit for his 140-pounder.

“To me, Omar Aguilar is the best prospect currently in boxing,” said Beltran. “He has qualities and capacities that I have never seen before. Omar is an excellent athlete and human being inside and outside the ring. I assure you that very soon he will be representing our country [at the highest level.]”

Herrera turned professional in 2018. The 25-year-old won his first three outings before tasting defeat against unbeaten Joel Mafauad (MD 6). He has since reeled off seven victories, all in Argentina, to take his record to 10-1 (3 KOs).