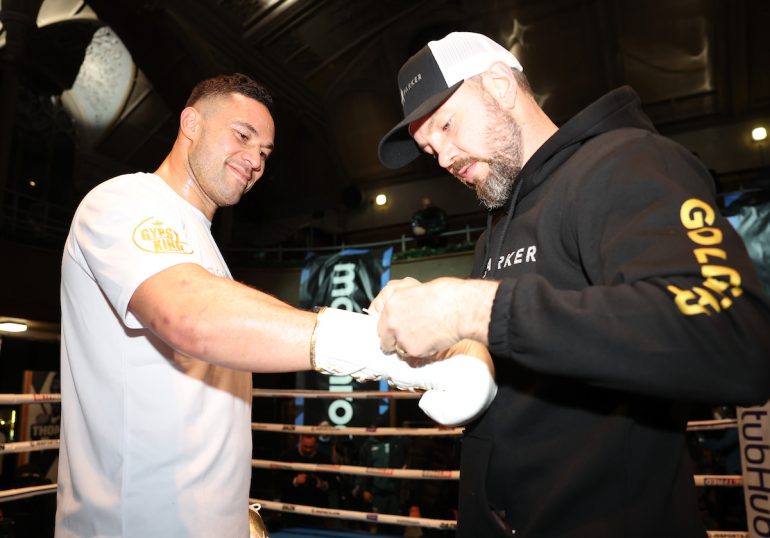 Preparation is key in any sport, but more so in boxing.

There’s the physical side; more brutal and demanding than for any other sport, there’s the tactics, then there’s the mental side of the game, and all these facets are time sensitive. Everything has to come together for fight night so that the athlete peaks and is ready to deliver.

On May 1, former WBO heavyweight titleholder Joseph Parker was in good fighting shape for Derek Chisora and he knew what he had a to do to win. However, after just six weeks preparation with new trainer Andy Lee, there were seeds of doubt in the New Zealand-born fighter’s mental makeup and that’s a rarity.

Parker, who is rated No. 5 by The Ring at heavyweight, pulled out a 12-round split decision win over the enigmatic Englishman at the Manchester Arena, but he was not happy with his performance.

“I was leaving my old team, going to a new country, working with a new trainer for the first time, and I was adjusting to the time zones and the weather,” Parker told The Ring on Thursday. “To get a win over Derek Chisora in a close fight was a good achievement because of all those changes.

“With this longer camp, we’ve been able to put in more work, I’ve built a relationship with Andy, and I’ve got a better understanding of the things he’s teaching me. I’m implementing these things into my sparring, the pads, the bags, and I’m putting them into practice a lot more. I can see big improvements in myself as a fighter. I’m working on defense, aggression, footwork, mental toughness… everything. I’m a lot more confident now.” 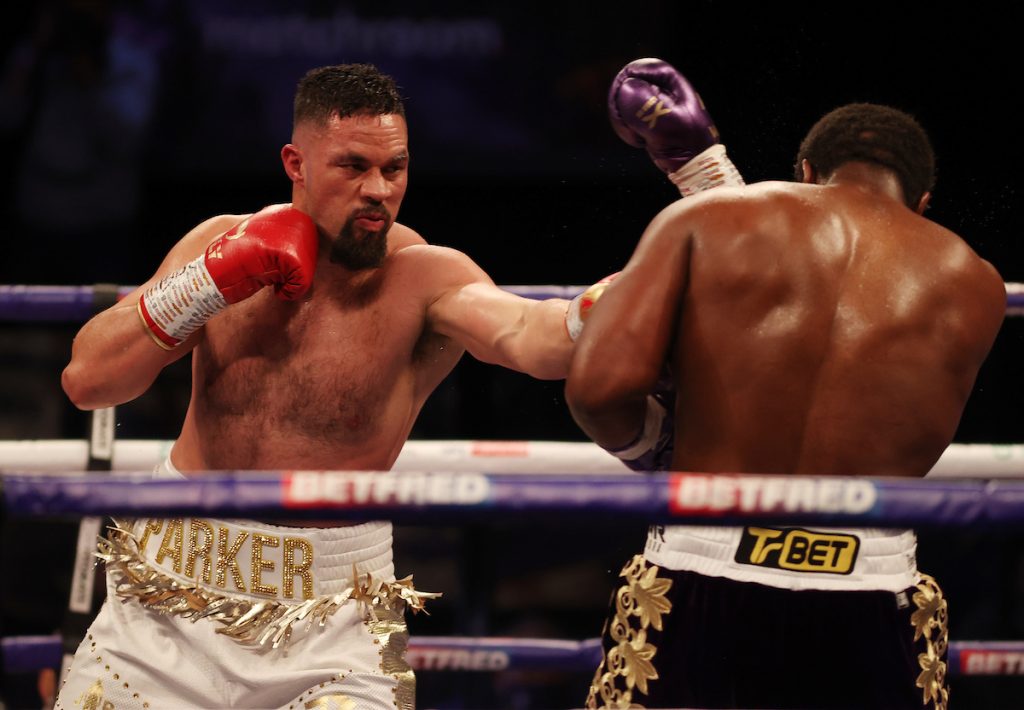 On Saturday, Parker (29-2, 21 KOs) collides with Chisora for a second time at the very same Manchester venue where they threw down seven months ago. The pair all but agreed to a rematch just moments after the final bell sounded, but the visitor is looking to make a much bigger statement this time around.

“I want to be more effective, and I’m not really keen to go 12 rounds again,” said Parker with ominous intent. “I know I can go 12 rounds with ease because of my fitness and experience. But I want a much more dominant performance, a convincing win, and I want to beat him up because I know I can.

“I won’t put pressure on myself to get a knockout, but I know I can get him out of there. It’s just a matter of sitting down on my punches, picking the right shots, being more aggressive and doing things the right way. I do have to be careful because he’s a big puncher, he’s aggressive, he always comes for war. He bites down on the gumshield and comes forward non-stop, but I can use that to my advantage. What I’ve been practicing with Andy gives me a lot of confidence going into this fight.”

Parker hit the deck in the opening seconds of the first fight and survived the habitual early-round attack from Chisora. However, by utilizing his superior craft, Parker closed the scoring gap with some nice left hand work and effective combinations.

The 29-year-old Parker, like most of his contemporaries, has plenty of respect for Chisora, and he expects a better fight as well as a better performance this time around.

“The first fight was very entertaining, but with no crowd and no cheers [due to Covid restrictions], you don’t get the boost that you need,” offered Parker. “The crowd makes a big difference, so I think this will be a better fight than the last one.

“After a good win on Saturday, next year can be a year where I fight the guys that are above me in the rankings. After winning [those fights] I can position myself to fight for world titles once they become available. I know [the belts] are held up right now, but I just want to keep fighting the biggest fights possible, get good wins, and hopefully get into a position to take my next opportunity with both hands.”

Parker-Chisora 2 plus undercard action will be broadcast live by DAZN.